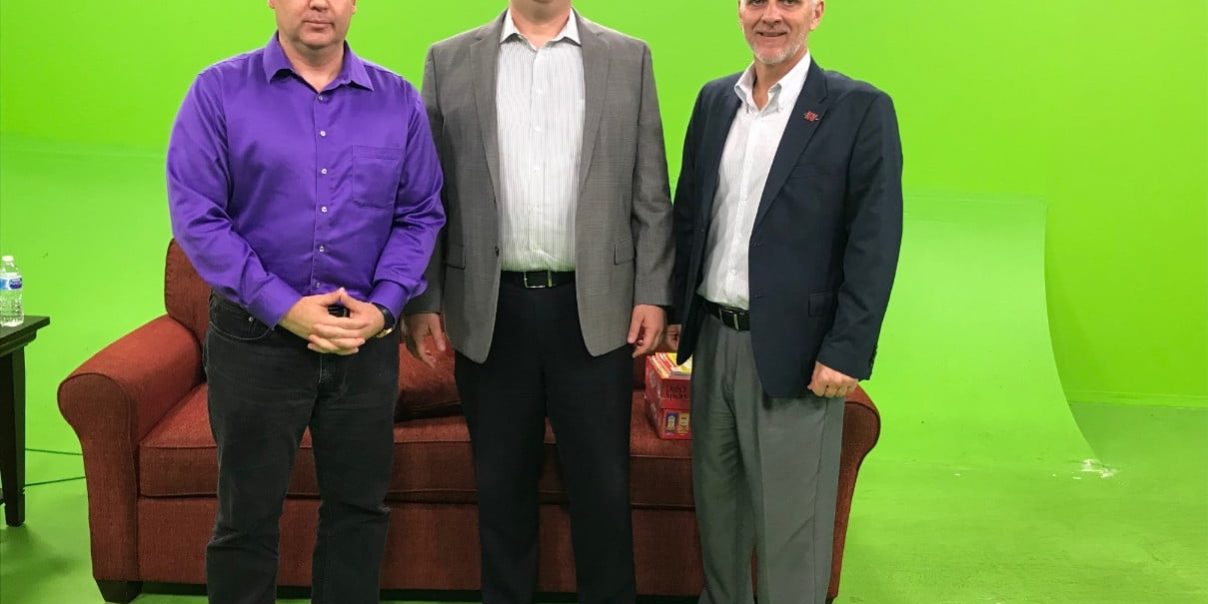 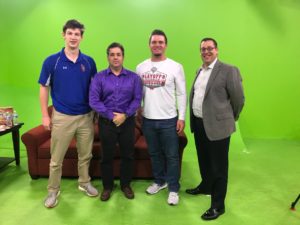 Hello everyone! We have a special show lined up this week so make sure to check us out in your area below.  In studio, we have one of the best college head football coaches around in Nicholls State Head Coach Tim Rebowe. Coach Rebowe came in studio to talk about the Colonels’ incredible season, which included winning a Southland Conference championship and making a playoff run in the FCS playoffs. Not only will Coach talk about last season, but he also gives a preview of what is to come for Colonels fans next season. Not to mention, he gives a breakdown of what he expects from National Signing Day later on this week. Also, his star defensive end Sully Laiche makes another in-studio appearance this time as a Nicholls State Colonel after making an appearance on the show three years ago as a Lutcher Bulldog. Then, there is Country Day Head Coach Joe Chango, who came in studio as well to talk about his tenure with the Cajuns, this past season, and so much more. Finally, Country Day’s star junior quarterback Justin Ibieta stops by as our recruit of the week sponsored by the Ryder Clinic! It should be a fun show so make sure you check us out!