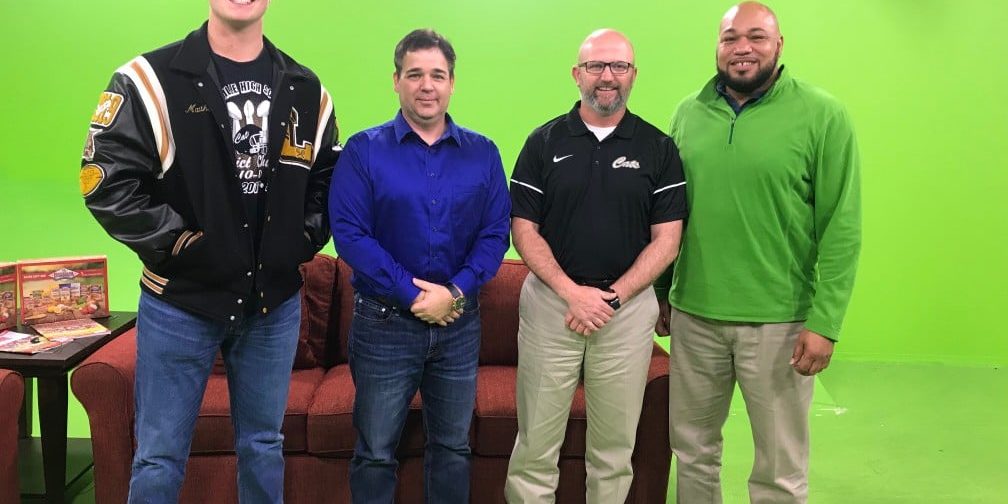 Hello everyone! We have a special show lined up this week so make sure to check us out in your area below. In studio, we have the father of Destrehan star running back and LSU signee John Emery Jr. in John Emery Sr. John Emery Sr. will talk about his son and give his thoughts on how the recruiting process has changed since when he signed with Tennessee back in the 1990’s. Also, his son John Emery Jr. will call-in to the show to talk about signing with the LSU Tigers! We also have Leesville High School Head Coach Robert Causey in studio to talk about one of their best seasons in program history. Their star senior offensive lineman and Nebraska signee Matthew Anderson is also an in-studio guest. He will talk about the Wampus Cats’ big season, signing with the Cornhuskers, and much more. Then, as always, LAFM TV host Lee Brecheen gives out his recruits of the week. If that was not enough, we give out a little preview for the NFC Championship Game as the New Orleans Saints take on the Los Angeles Rams for a shot at the Super Bowl. It should be a fun show so make sure to check your local listings below!