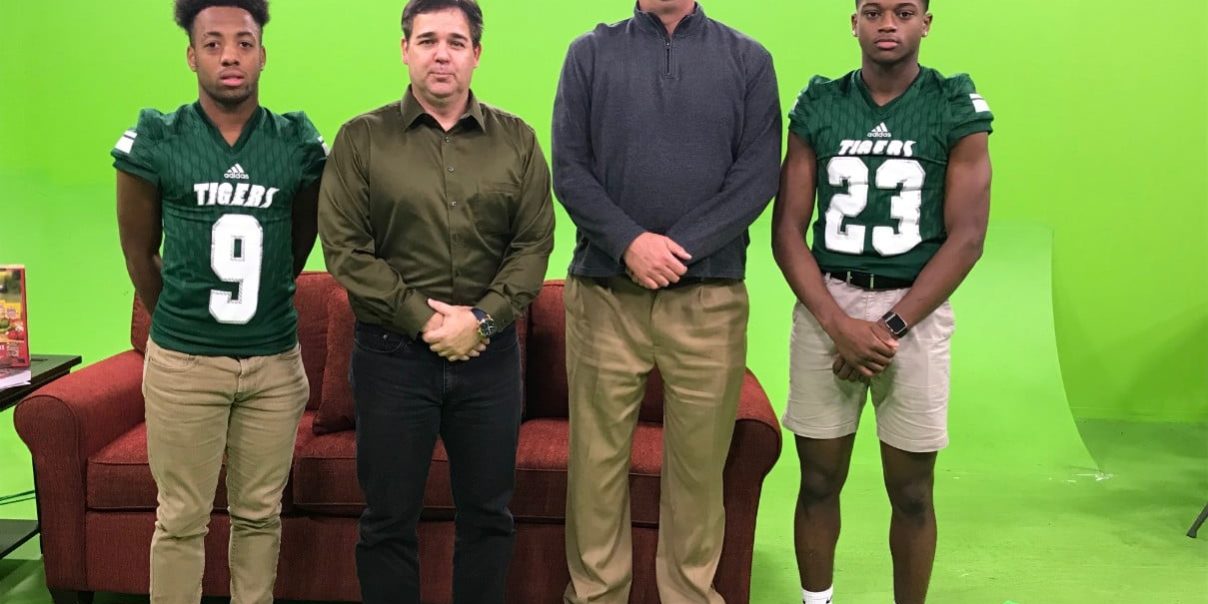 Hello everyone! We have a great show lined up this week so make sure to check us out in your area below. In studio, we have former Parkview Baptist/Michigan star receiver Drew Dileo, who is now a State Farm agent. Dileo will be in studio to talk about his Parkview days as well as give his thoughts on the Wolverines’ season and their future under Head Coach Jim Harbaugh. Also, in studio, is Slidell Head Coach Larry Favre. The Slidell Tigers are coming off one of their best seasons in recent memory posting a 9-3 record and winning their district. Coach Favre will talk about the season as well as go over the players that have helped get them there. Two of his star players Tito Simmons and Harlan Dixon are in studio to also talk about the season and to promote themselves as football players as well. Finally, we have a call-in from Minden Head Coach Spencer Heard. As always, LAFM TV host Lee Brecheen gives out his recruits of the week. It should be a fun show so make sure to check your local listings below!