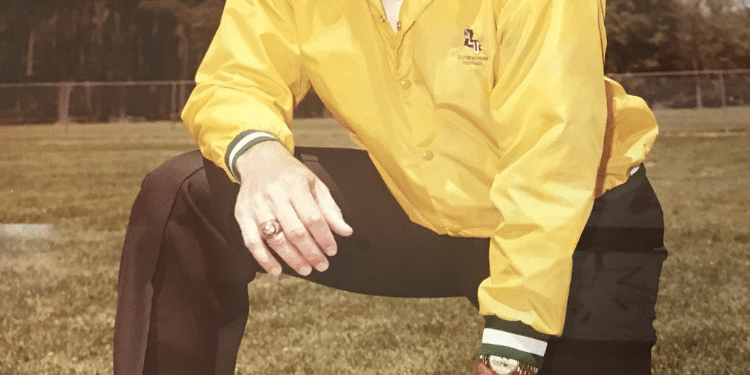 Hey everyone! We have a great show lined up for you this week as we have a great lineup of guests! In the Studio, we have former Southeastern Louisiana Head Football Coach and longtime San Francisco 49er scout Oscar Lofton as he talks about his memories over the years being involved with coaching and in the scouting business. We also have two of our biggest supporters in State Farm agents David Brian and Bill Barkas in studio to talk about some football as well as what they do at State Farm. Calling in, we will have Plaquemine senior DT and LSU commit Nelson Jenkins to talk about his commitment to the Tigers. It should be a great show so make sure that you tune in to LAFM TV!