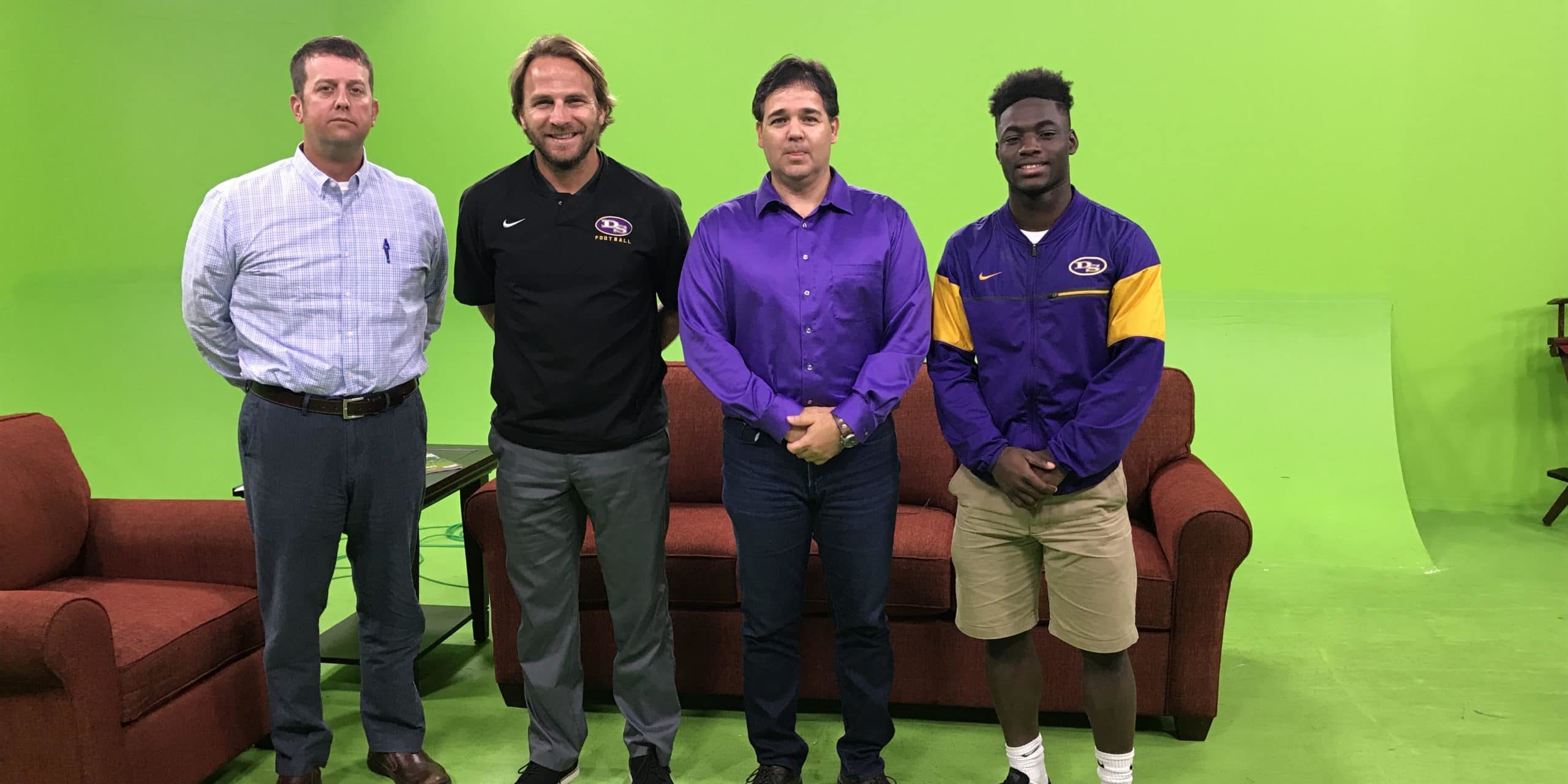 Hey everyone! We have a great show lined up for you this week as we have a great lineup of guests! In the Studio, we have Troy LeBoeuf as he talks about the great start for Ascension Parish high school football teams so far this season. We also have one of the hottest young head coaches in the state in Denham Springs Head Coach Bill Conides along with his star play making running back Tyre Golmond.  Calling in, we will have former LSU Tiger and New York Giant defensive back Rodney Young as he talks about his football days as well as the article we did on the great Ruston football teams of the late 1980’s and early 1990’s for our North Louisiana magazine. It should be a great show so make sure that you tune in to LAFM TV!