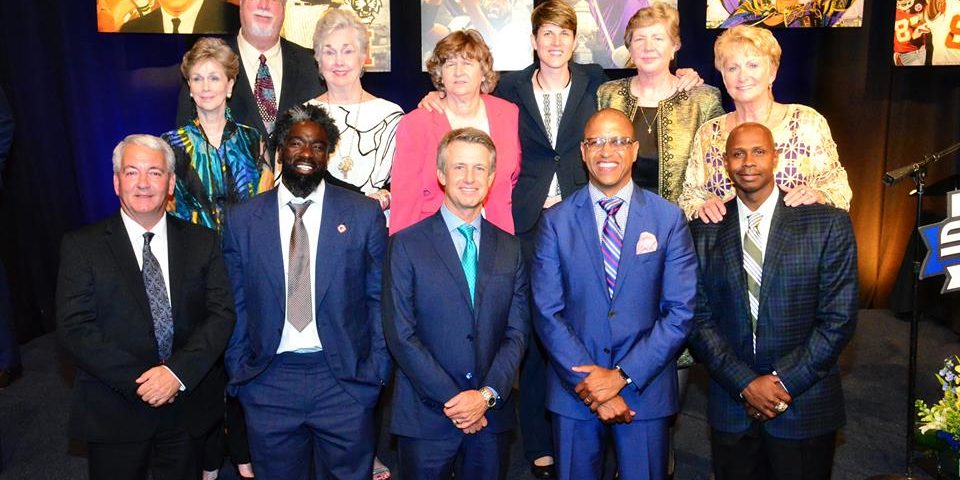 Hey everyone! We have a great show lined up for you this week as we have a great lineup of guests! In the Studio, we have award winning national journalist and author Leo Honeycutt, who will be sharing his thoughts on his legendary career and the famous celebrities in the sports world that he has gotten to cover. We will also have former LSU Baseball player and Louisiana Sports Hall of Fame Foundation CEO Ronnie Rantz in studio as he will talk about the new inducted Class of 2018.  Finally, we will have De La Salle Head Football Coach Ryan Manale calling in as he talks about the Cavalier’s great start to the season. It should be a great show so make sure that you tune in to LAFM TV!