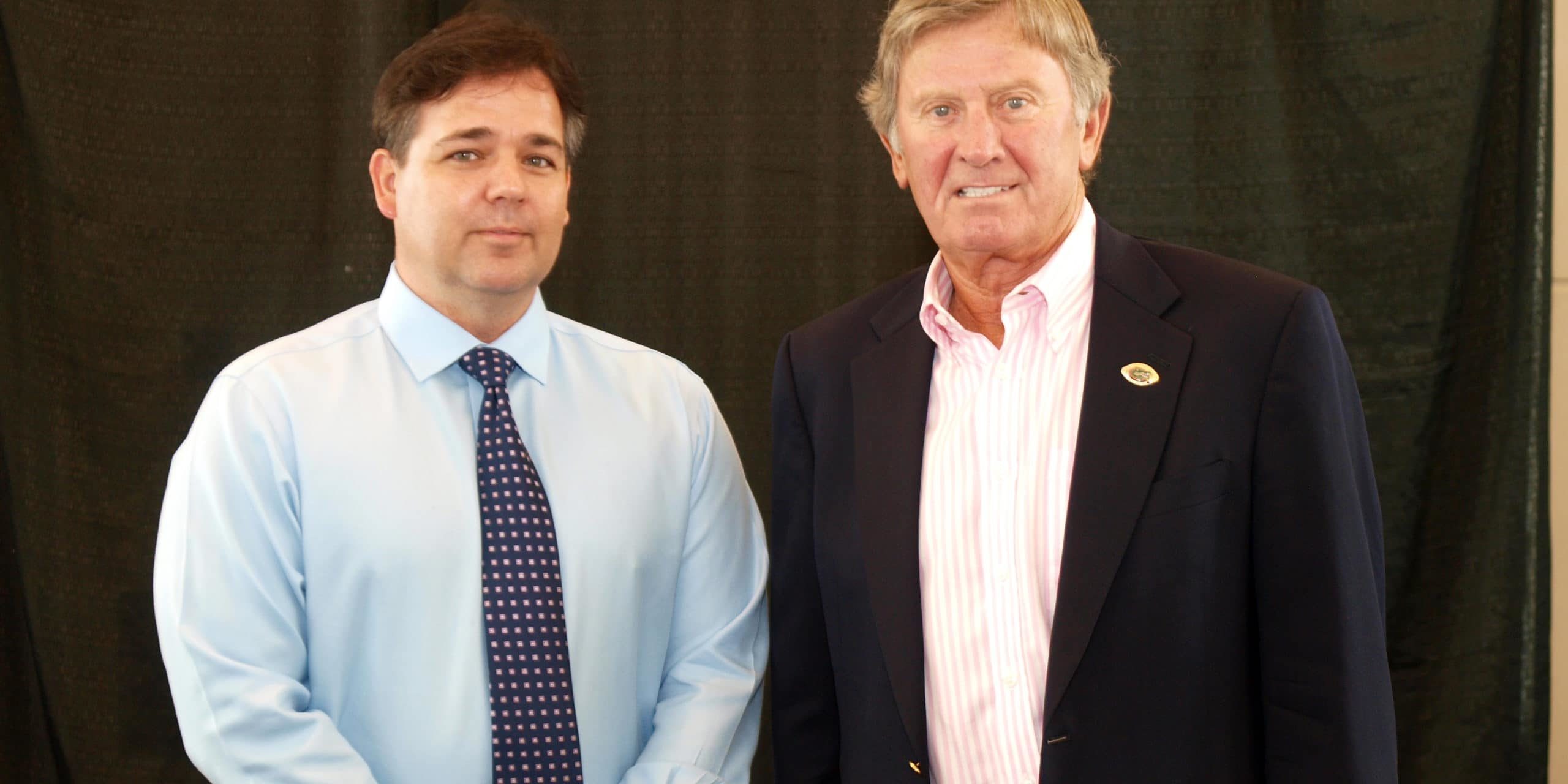 Hey everyone! We have a great show lined up for you this week as we have a great lineup of guests ! In the Studio, we have legendary Loreauville Head Coach Kirk Crochet along with some of his greatest players in former Loreauville Tiger and USL Hall of Fame defensive end Jeff Mitchell as well as Mitchell’s brother Jarvus Ryes, who was an All-State defensive lineman for Loreauville and a former LSU Tiger. Independence Bowl Media Relations Director Stefan Nolet talks about the Steve Spurrier luncheon over the summer as well as events going on for the Independence Bowl later this season. Finally, we have LSU Beat Writer Glenn Guilbeau, who will share his thoughts on LSU’s disappointing loss against Mississippi State over the weekend.  It should be a great show so make sure that you tune in to LAFM TV!

Neville QB Brett Batteford Is Putting It All Together For His Senior Season
June 17, 2021

Istrouma’s Blue Chip Running Back Gearing Up For Next Fall
June 11, 2021