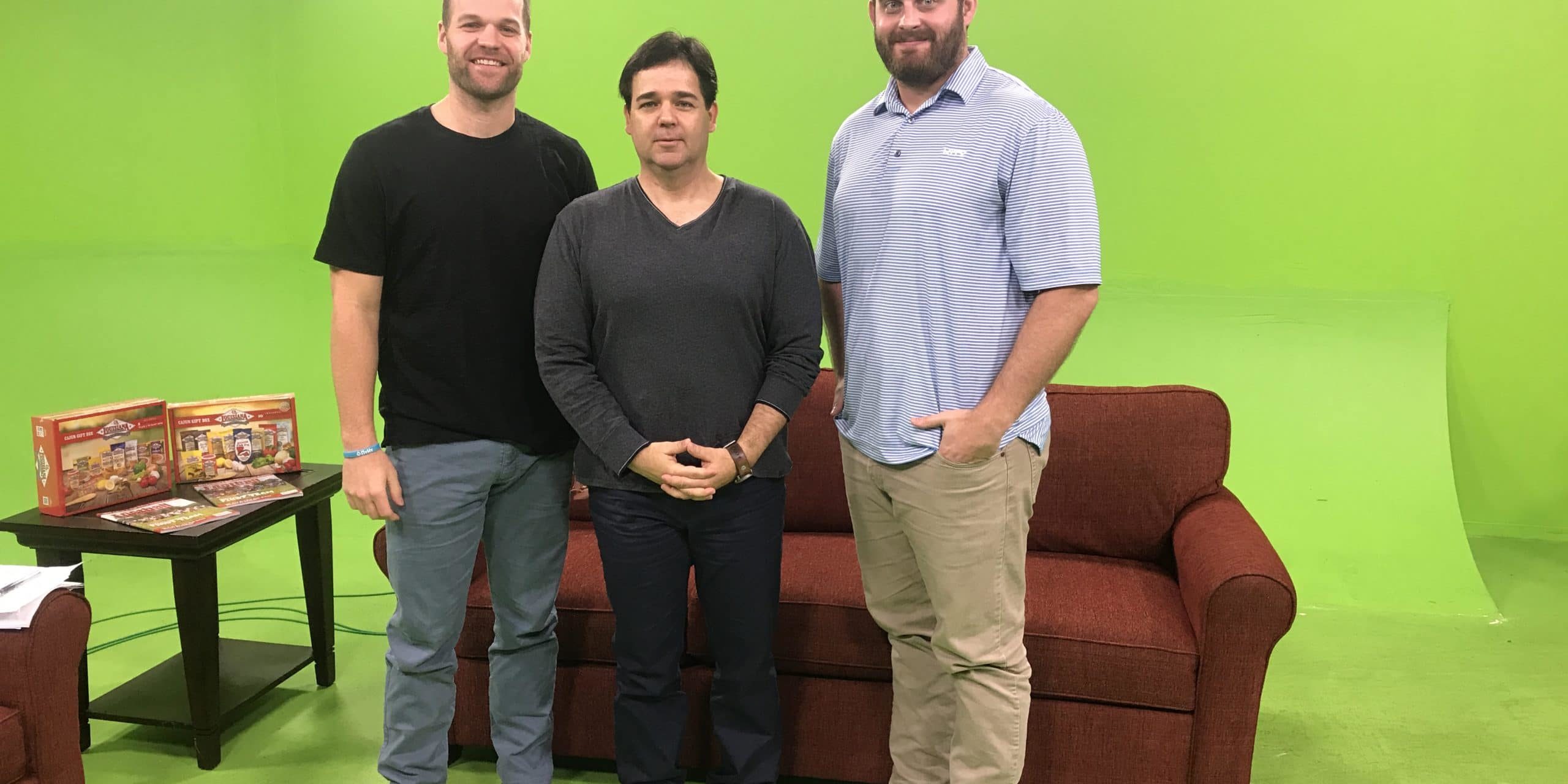 Hey everyone! We have for you one of our best shows of the season. In the studio, we have two LSU greats that were part of the 2007 National Championship team in quarterback Matt Flynn and tight end Richard Dickson. Also, we will have another integral member of the Tigers’ championship team call in the show in defensive end Tyson Jackson. Finally, we will play an exclusive interview between your host Lee Brecheen and longtime Byrd Head Coach Mike Suggs at Marketplace Chevrolet in Stonewall. It should be a great show so make sure you tune in to LAFM TV!