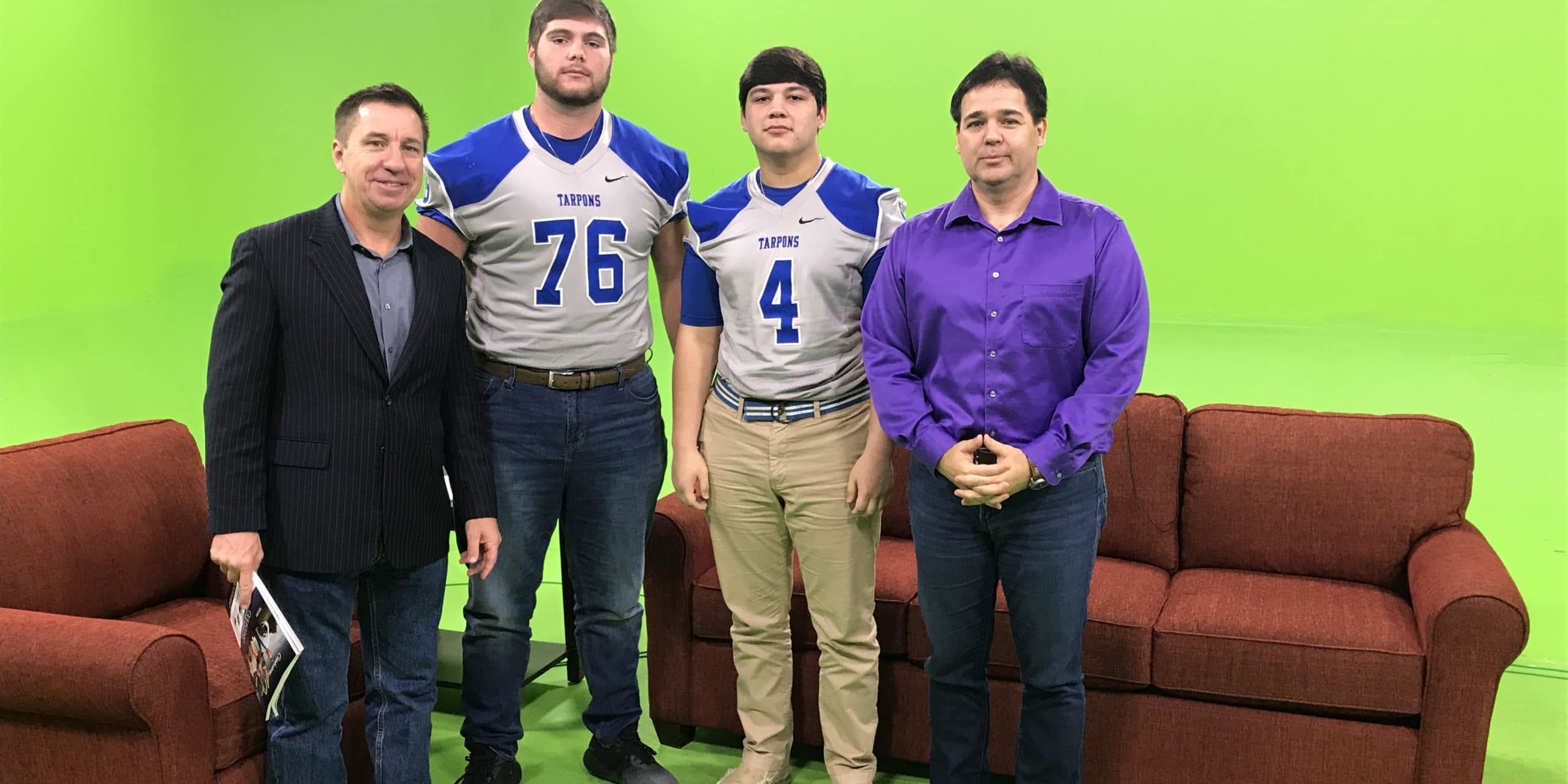 Hey everyone! We hope that everybody has had a Happy New Year’s! We are starting off the new year right with a great show lineup. In studio, we have Emmy Award Winning Saints Sideline Reporter for CST in Mike Nabors, who will be talking about the Saints’ dramatic Wild Card playoff win against the Carolina Panthers and will be giving us a preview of what to expect in the Saints’ next playoff matchup against the Minnesota Vikings this week. Also coming in studio, we have two really good players coming in from South Lafourche High School in senior OT Chad Cheramie Jr. and senior LB/DE Drake Billiot. Also, your host Lee Brecheen sits down with two senior Calvary Baptist players in star RB Kordavion Washington and OG/OT Neal Tipton at Marketplace Chevrolet Buick in Stonewall. This should be a great show so make sure you tune in to LAFM TV!