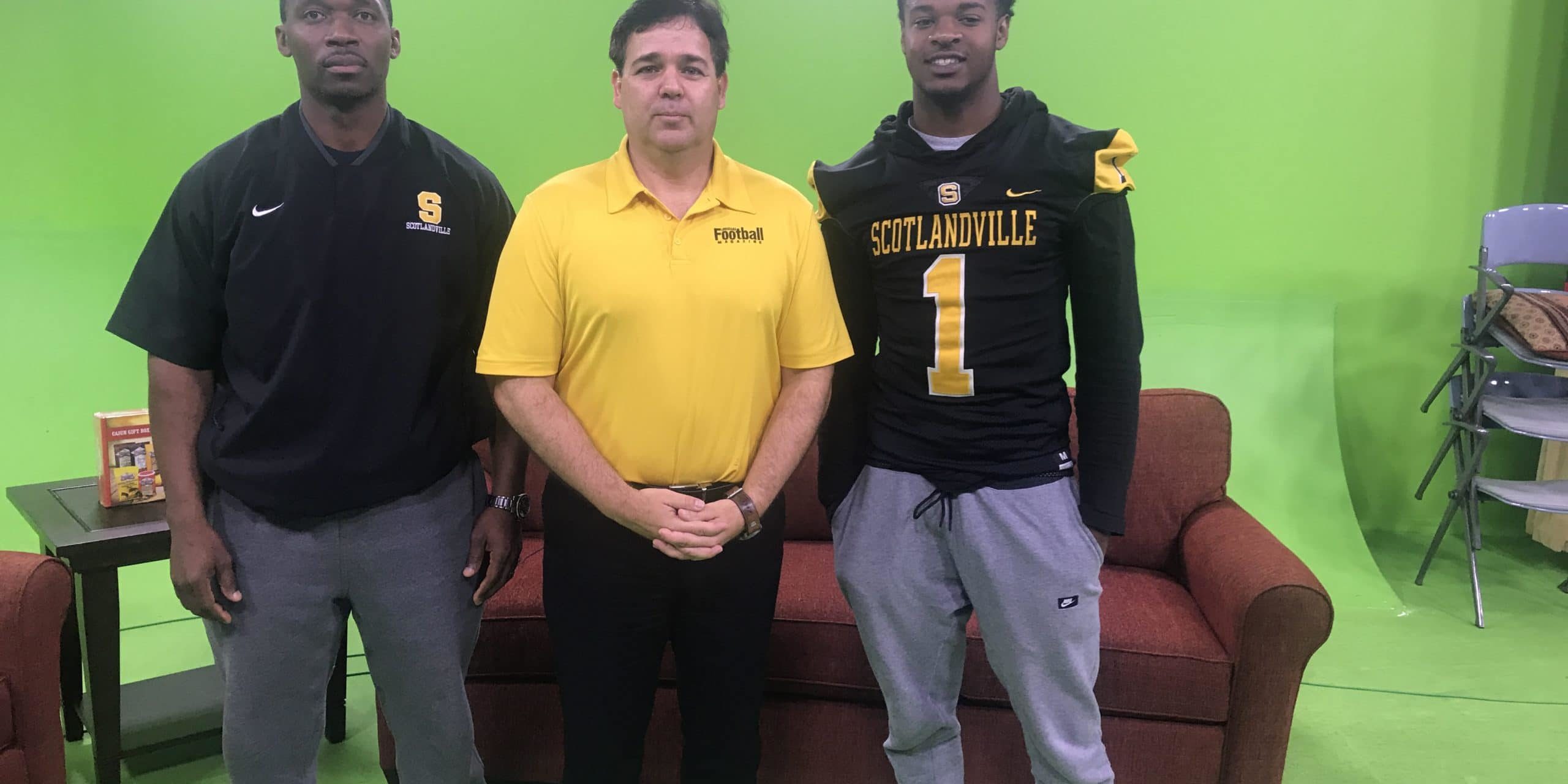 Hey everyone! We have a great show lined up for you this week as we have a big time lineup! In the Studio, we will have Scotlandville Head Football Coach LeVanta Davis, who has helped bring the Hornets to state championship caliber status along with his star player as well as one of the best defensive backs in the entire nation in DB Kelvin Joseph, who will talk about how the recruiting process has been like for him. We will also have some great call-ins from former LSU and Buffalo Bills RB Eddie Fuller, East Iberville Head Coach Ron LeJeune, and Leesville Head Coach Robert Causey, who both have both done great things leading their programs this season.  Your host Lee Brecheen will also unveil the Recruits of the Week and will talk about how LSU can become a national championship contending college football program once again in this week’s segment of “Tell It Like It Is”. It should be a great show so make sure that you tune in to LAFM TV!