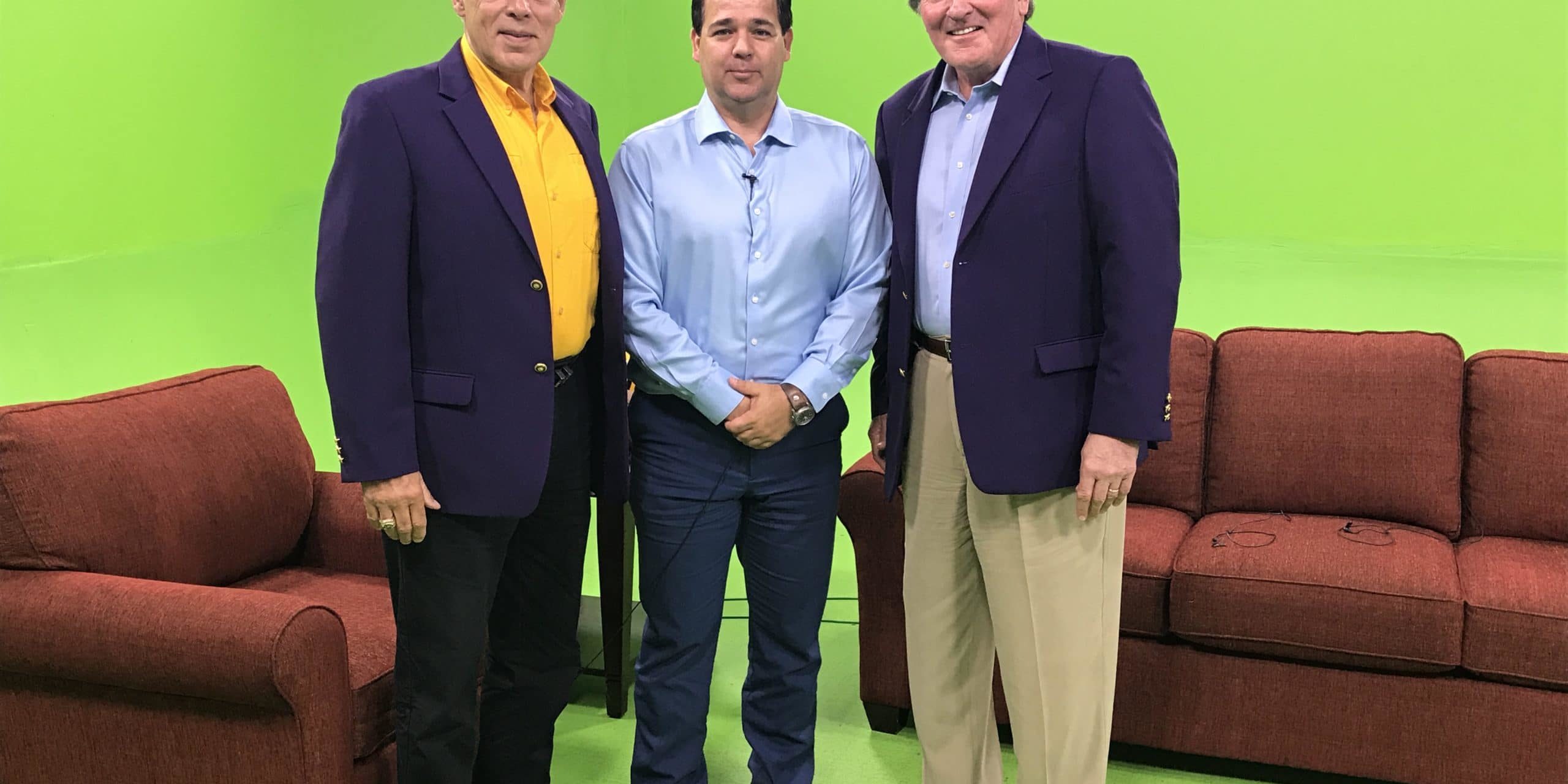 Did you happen to miss our last show? Well, not to worry as we got you covered with LAFM TV On Demand. This week’s episode is available below. Stay tuned for a great show with your host Lee Brecheen. For the first show of the season, we had former LSU Quarterback Mike Hillman and former LSU Wide Receiver Lonny Myles in studio to talk about their days playing for the Purple and Gold. Also, we had a special call in from Fox Sports Play by Play announcer Tim Brando as he talked about having former LSU Head Coach Les Miles as his co-broadcasting partner as well as his thoughts on his interview with new Head Coach Ed Orgeron so check us out on LAFM TV On Demand presented by Creed & Creed Law Offices!