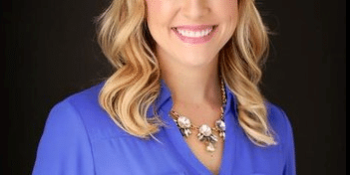 Hey everyone! We have a great show lined up for you! In studio, we will have former LSU football player and current LSU Sports Radio Network Football sideline reporter Gordy Rush along with KTBS Sports Director Tatum Everett. Also, DiGulio Brothers Italian Cafe owner Mike Johnson and manager Clint Stockwell both talk about a great opportunity for our fans to win some prizes. Join host Lee Brecheen, grab the remote, and tune in to LAFM TV!