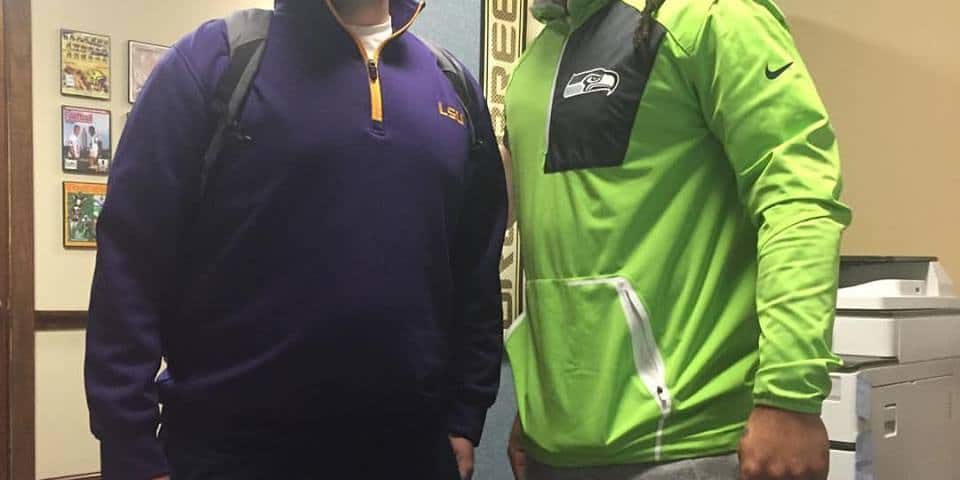 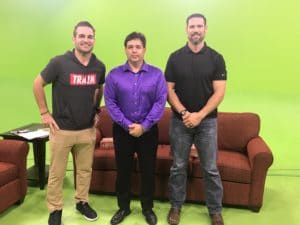 We are looking for college students that are interested in working in the following areas:

Our goal is to promote and market Louisiana’s top high school and college football athletes. We publish Louisiana Football Magazine annually, air a live one hour long television program called Louisiana Football TV Magazine, and run a website at www.lafootballmagazine.com. We are a valuable source of information for those following Louisiana football, and are considered the premiere football recruiting source for Louisiana athletes.

If you are interested in an internship in the upcoming summer or fall with the company, contact and send resume to Lee Brecheen at lbrecheen@aol.com during office hours on weekdays between 8 A.M. to 5 P.M. If you are having trouble contacting Lee, contact Jace LeJeune at jace.lejeune@selu.edu.