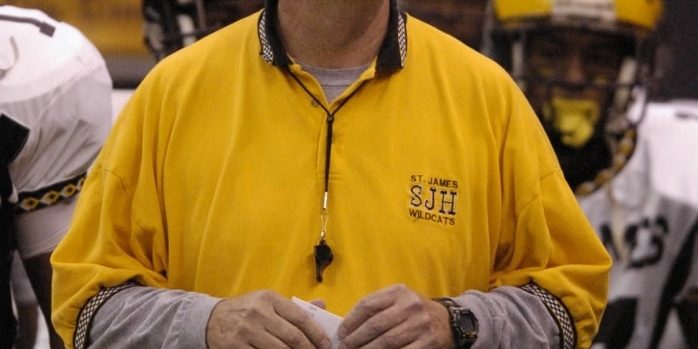 Hey everyone! We have a great show lined up for you tonight! In the Studio, we have one of the best high school football coaches in state history in former St. James Head Football Coach Rick Gaille as well as current Northeast Head Football Coach David Masterson. We also have St. Charles Catholic play by play announcer Jason Duhe’ stopping by in the studio. Calling in tonight is another great high school football coach in Parkway Head Football Coach David Feaster who will be talking about the team’s great start to the season! It should be a great show so make sure that you tune in to LAFM TV Tonight!