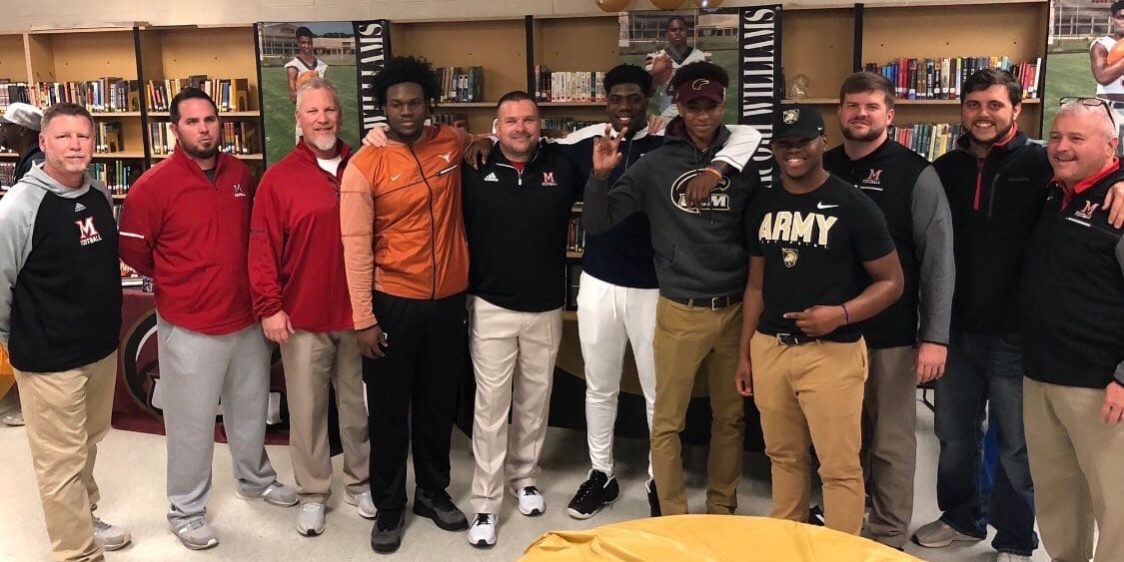 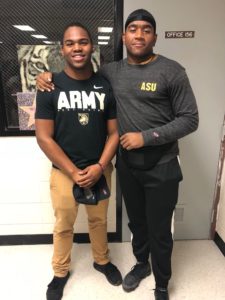 The early National Signing Day Period is still new in its second season. Both coaches and players are still getting used to it, but already, it seems to have a positive impact on both sides. Yesterday, on the first day of the early signing period, which is from December 19th to December 21st, there was a lot of action going on in the country especially in the state of Louisiana. Many High School is one of the many schools to host a National Signing Day ceremony and for good reason. The Tigers, led by Head Coach Jess Curtis, have been one of the most talented teams in the state of Louisiana. In eight seasons as head coach, all Curtis has done at Many is win football games. His record over that span has been very impressive winning over 80% of his games with an overall record of 90-18. Curtis has also won over 10 games as well as a district championship every year from 2013-2018. Also, added to his resume is a state championship runner up in 2013, Class 2A Coach of the Year in 2014, and most importantly, a state championship victory in 2014. The last two years have been great as well with the Tigers posting back to back 12-2 seasons. Unfortunately, the Tigers fell in the semifinals both those years against the Welsh Greyhounds in the Class 2A playoffs. Even with the success, the last two losses left a bad taste in some of the seniors’ mouths including senior RB Shacori Williams. However, he, along with his seniors, will always remember the lasting impact Many football has had on them.

“We had a great off-season and built a great relationship with each other,” Williams said. “That bond lead into the season and it took off from there as we had a great season. Sadly, we didn’t get to the Dome like we wanted, but I will always remember that bond we built and the fun that we had on our Road to the Dome.”

The Many bond is so strong is that it is still strong not only between current players, but between former players and current players. Case in point, Williams’ former teammate RB AJ Carter, who signed last year with Arizona State, stopped by the school during the ceremony to support his former teammates.

“AJ Carter was a great teammates,” Williams said. “He was like a brother and the advice he gave me about the recruiting process is to go to the school that shows the most loyalty to you.”

That was the decision not only Carter, but also his teammates DE Myron Warren, CB Tavier Williams, and OLB Ni’Kendrick Carter had to make when they approached the signing table yesterday. Below are the perspective players that signed yesterday along with the teams they signed with. Louisiana Football Magazine’s recruiting expert Lee Brecheen gave his thoughts on these signees and when they can make an impact for their perspective schools. Also, Coach Curtis got the chance to talk to us about how his players impacted the program and where he sees his kids in the next couple of years! 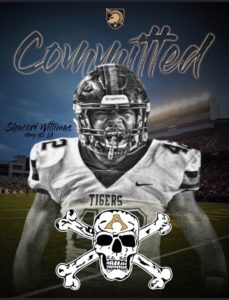 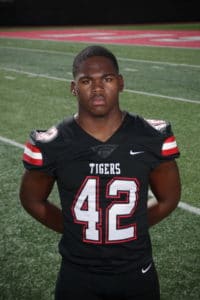 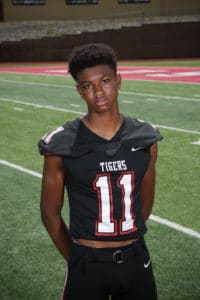 Many senior defensive back Tavier Williams (Property of LAFM) 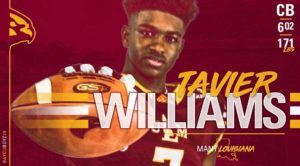 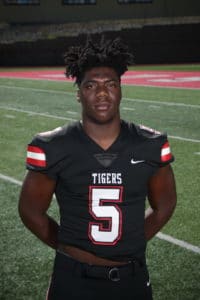 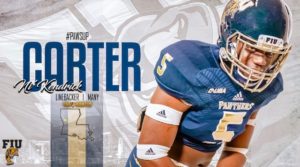 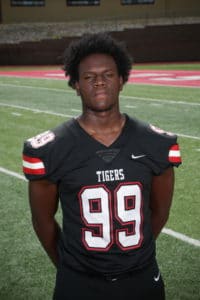 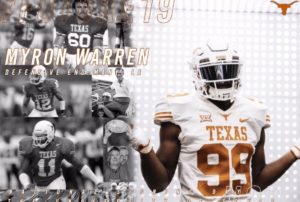 Coming Up: Being known as one of the most talented teams in the state, there is a possibility that there will be some more Many seniors that sign in the later signing period, which is in February. According to Coach Curtis, the only player that is guaranteed to sign then is senior offensive lineman Lenard Hickman. This is what Coach Curtis had to say about the senior offensive lineman.

“We feel like we will have one more guy that will sign and his name is Lenard Hickman,” Curtis said. “He is a 6-3, 290 pound offensive lineman and played a lot for us. I think he will play offensive guard at the next level. He moves well and is the best run blocker that we had since I have been here and that is saying something.”

Hickman has a couple of offers including one from Nicholls State, Georgia State, New Mexico State, and Grambling. He will sign with one of those names in the February signing period.

For a lot of schools, this will be a rare day with this many DI players signing in one day, but the way Coach Curtis has got this team rolling, it is just another normal signing day at Many High School.