For Lafayette Christian Academy QB and ULL Commit Errol Rogers Jr., There Is No Place Like Home 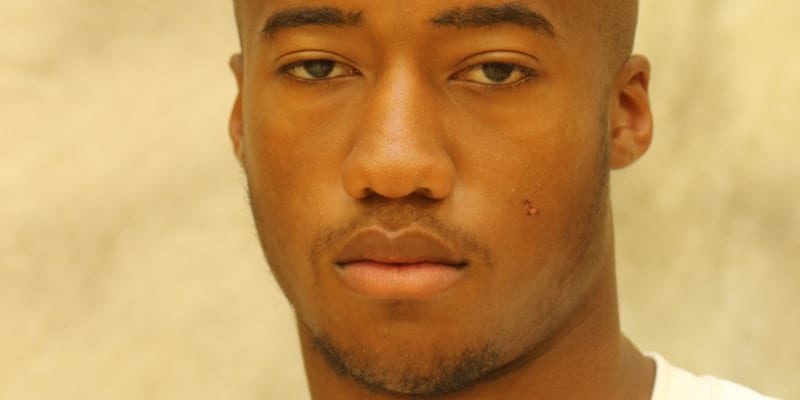 For Lafayette Christian Academy QB and UL Commit Errol Rogers Jr., There Is No Place Like Home 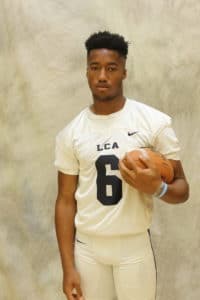 Errol Rogers is a senior quarterback at Lafayette Christian Academy in Lafayette, LA. During his junior year, he played wide receiver, but now he is the starting quarterback for the team. LCA is known for their back to back state championship victories and Rogers is planning on leading his team to the third one. Last season, Rogers had 25 catches for 546 yards and nine touchdowns as a receiver while completing six of 13 passes as a passer.

Rogers adjusted form wide receiver to quarterback with the help from Donnie Wallace, who was a former quarterback at UL in 1984. He helped him after practice and talked to him about defenses and where to throw the ball. Besides the help from Wallace, Rogers says he didn’t have to do much adjusting. Rogers does not let the title of being back to back champions influence his performance.

“I picked UL because it made it like home for me, even though I live just 5 minutes away,” Rogers said. “I love what Coach Napier is doing over there.”

When he is not playing football, Rogers is hanging out with his girlfriend or friends. He substituted playing Madden for working out and while he works out, he is watching football on YouTube or Oprah.  Rogers describes being a leader as having confidence, focus, and support. He says his greatest athletic accomplishment was winning the state championship with his brothers and would like to win again this December.

Click the link below to check out Errol Rogers’ current senior highlights: