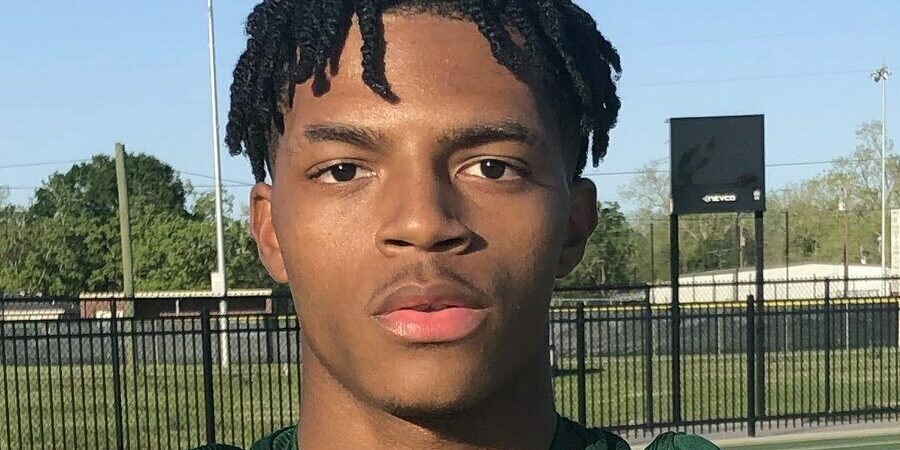 Ge’Marion Hollins is a 6’1, 170 pound wide receiver from Livonia High School. Ge’Marion is a class of 2023 athlete who had a major break out season in his junior year. Like many other high schools, Livonia High had to deal with many injuries this past season. Ge’Marion says that the changes in coaching staff as well as dealing with injuries were the biggest challenge for them this season. The team was able to overcome these challenges by trusting in themselves and the new coaches, and giving it their all on the field week in and week out.

Ge’Marion says in his senior year he is most looking forward to good team wins, better stats, and hopefully bringing a championship to Livonia High School. As far as college, Ge’Marion is still open to any university and unsure what he will major in, but, he says that he will give it his all wherever he ends up.

Click link below to check out Ge’Marion Hollins’ junior highlights: