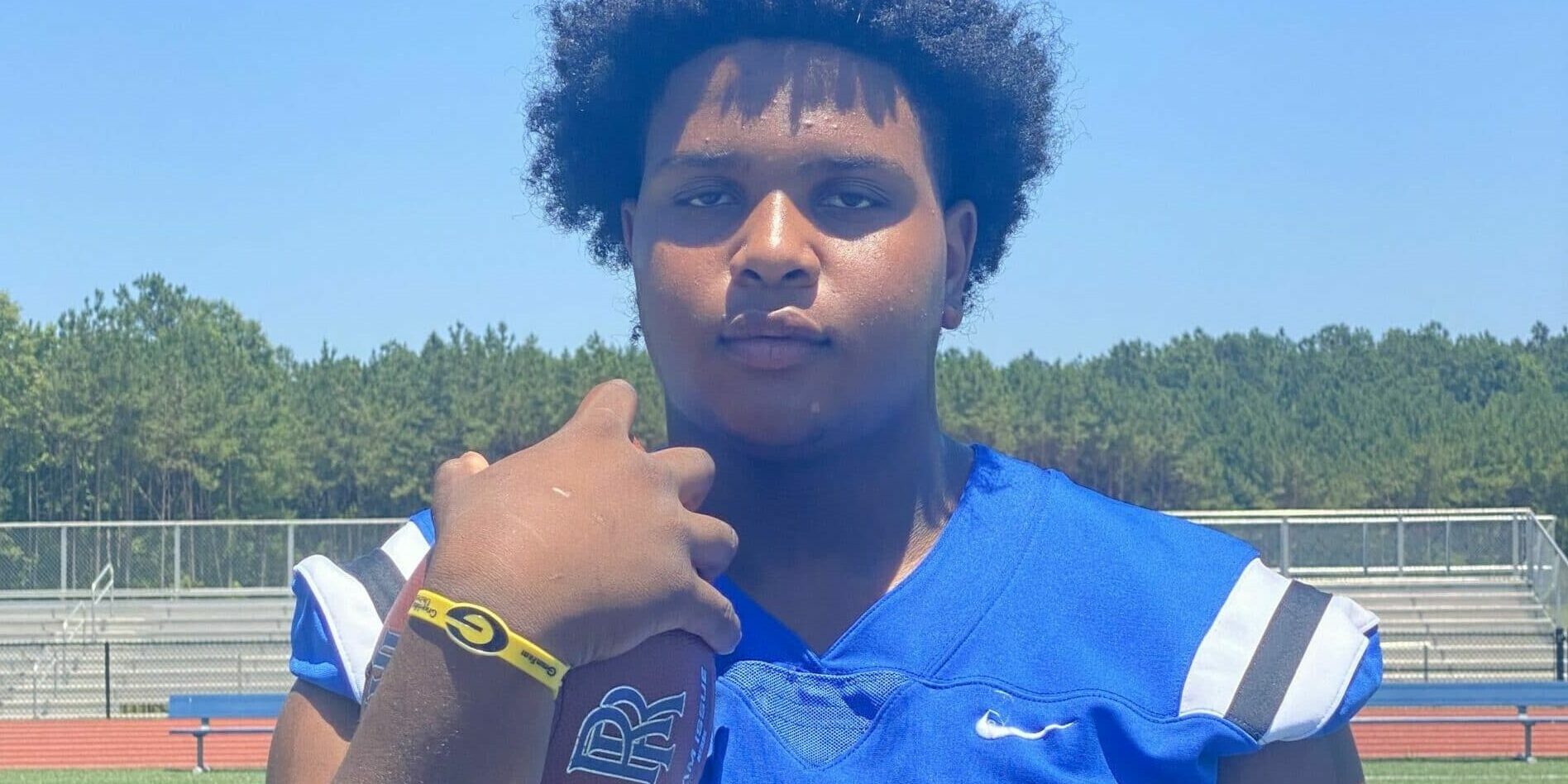 Ashanti Cole Jr. is a 6’4, 310 pound tackle from Red River High School. Ashanti has great strength shown by his max bench press of 350 and max squat of 505 pounds. Ashanti says that the biggest challenge for him and his team this season was getting an entirely new coaching staff. He and his team overcame this challenge by quickly adjusting to the new schemes and play styles set by the new coaches. Ashanti says that the coaches did a great job of helping in the process.

Ashanti will be continuing his football career at Grambling State University where he has earned an athletic scholarship. While there, he plans to major in biology. Ashanti says the thing about college he is most looking forward to is the change of atmosphere going from playing in front of a 2A high school crowd to a college HBCU crowd. He also is looking forward to playing under Coach Hue Jackson and learning everything he possibly can in the process.

Click the link below to check out Ashanti Cole Jr.’s senior highlights: