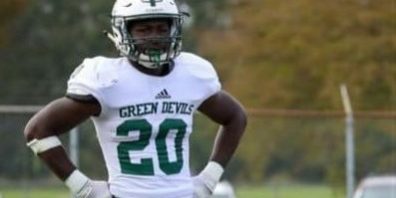 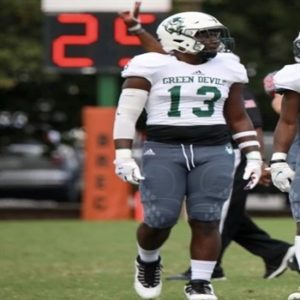 I got a chance to speak with outside linebacker Colbi Dennis and running back Kobe Major from Plaquemine High School. When asked about their coaching change, they stated it was tough at first, but as the season progressed, the coaches made it easier for them and the team started to improve. Colbi plans on studying mechanical engineering, with his top schools being the University of Louisiana Lafayette, Tennessee State University, and Jackson State University. When asked what his hobbies were outside of football, Colbi stated that he plays both basketball and baseball so “there’s really no offseason for me.”

Kobe Major, on the other hand, plans on studying sports management, with his top schools being Louisiana Tech, University of Louisiana Lafayette, and Jackson State University. Kobe spends the majority of his offseason running track.

Click the link below to check out Kobe Major’s senior highlights:

Click the link below to check out Colbi Dennis’ senior highlights: