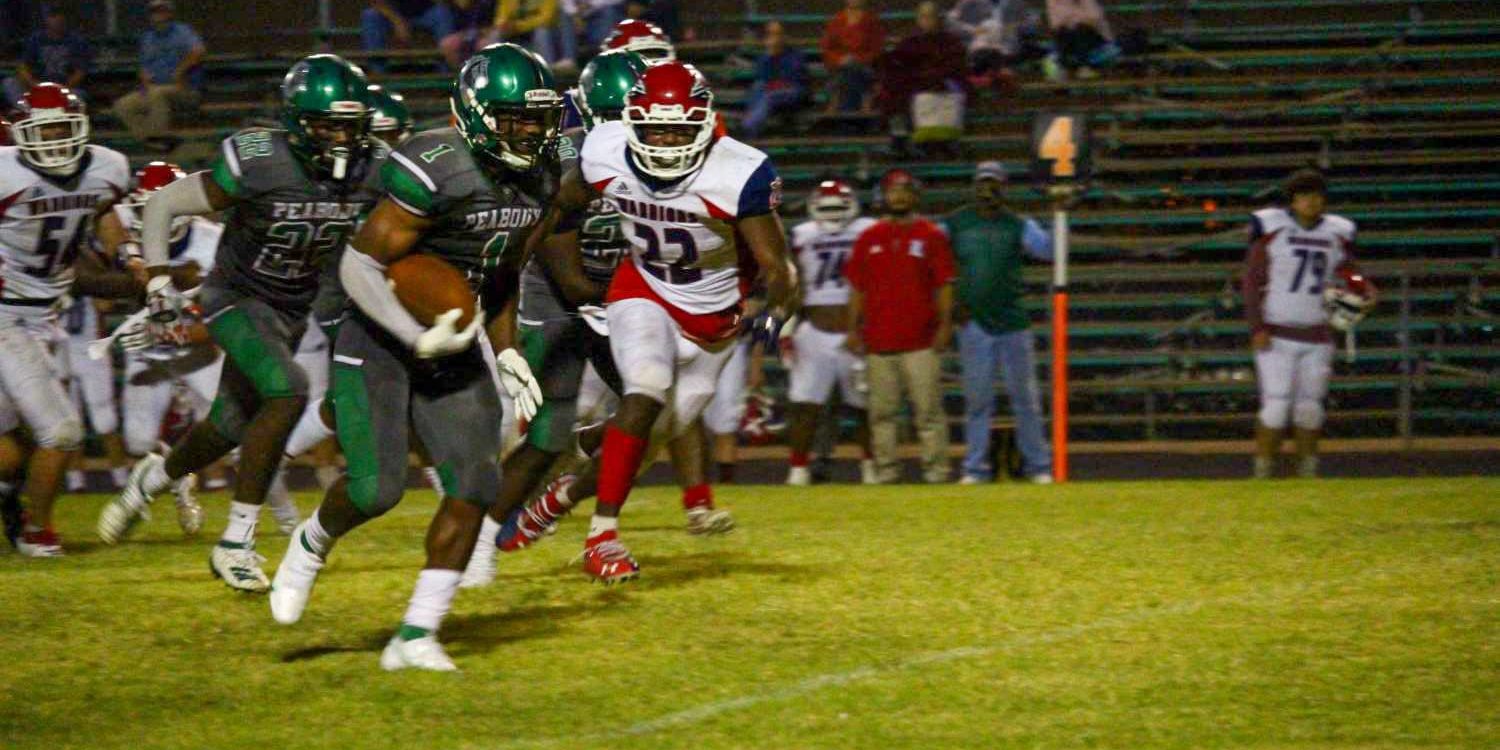 Arthur Lavalais is a 5’6, 180 pound running back at Peabody High School. Arthur is a great leader which was shown after he had to step up big after the Warhorses delt with many injuries throughout the season. With most of the attention being on him, he worked with his teammates and found ways to win games. In fact, Arthur was the state’s leading rusher with 2,117 rushing yards and 23 touchdowns at the end of the regular season. During the offseason, Arthur’s hobbies include fishing and playing video games. As far as college, Arthur is interested in ETBU, Louisiana Christian University, LSU, University of Louisiana Lafayette, and Louisiana Tech. He is planning on majoring in business management or economics.

Click the link below to check out Arthur Lavalais’ senior highlights: