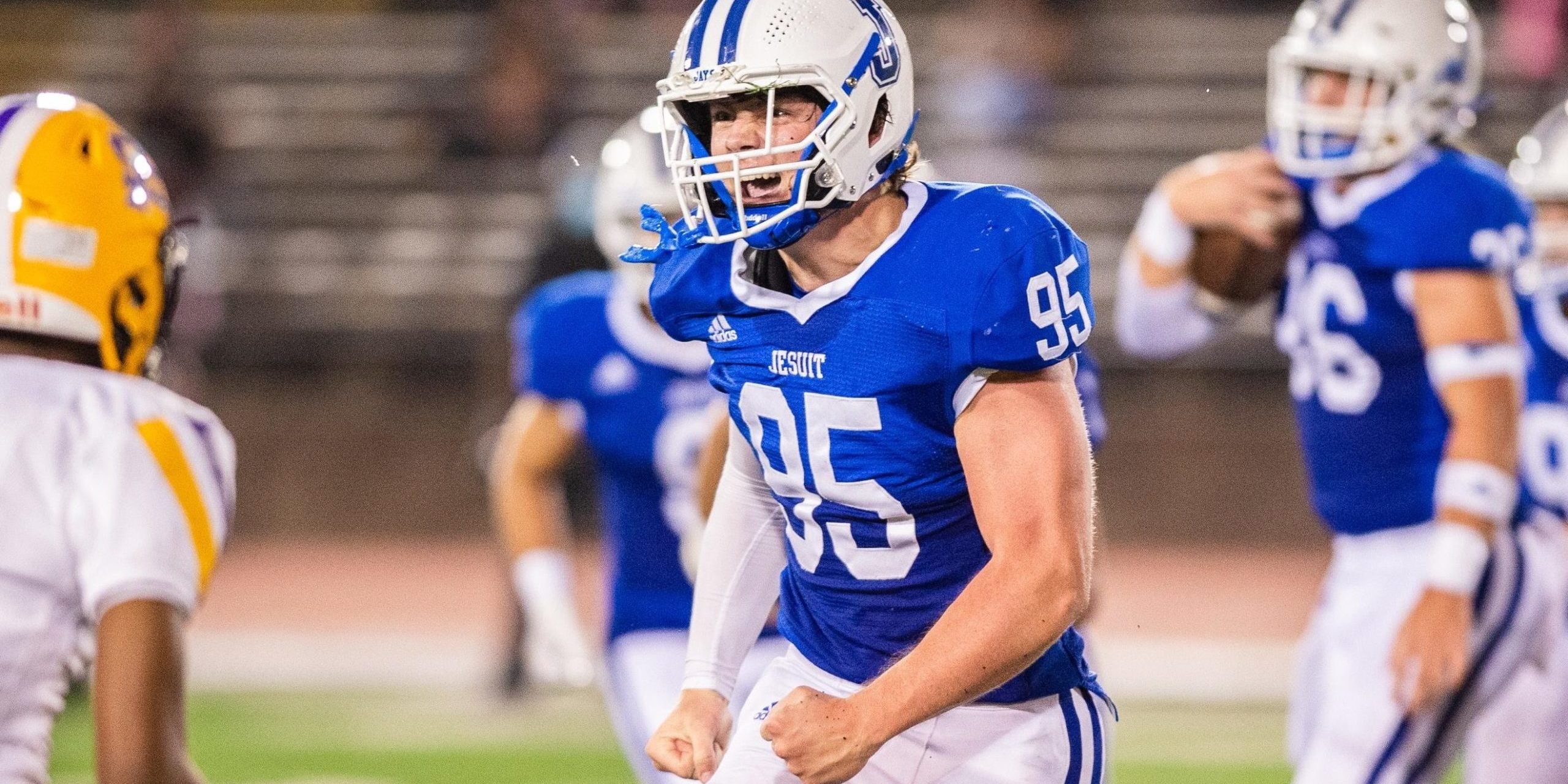 Andrew Besh is a senior defensive end who just wrapped up his final season at Jesuit High School. This 6-2, 220 pound defensive end for Jesuit High recorded 52 tackles, 10 sacks, three forced fumbles, two fumble recoveries, seven CBL, and a record of  a10-1 overall season record. Besh is speedy on the outside and gets to the quarterback quickly with no remorse. He gets off blocks quickly and has great tackling form. You can see this from his film as he breaks down his steps in drives through any offensive member trying to be illusive. Aside from being an animal on the field, Andrew excels off the field as well, maintaining a 3.4 GPA and receiving a 27 for his ACT. Besh says his top three favorite colleges as Alabama, Tulane, and Yale, which shows and reiterates his standing on school and academics.

Click the link below to check out Andrew Besh’s senior highlights: 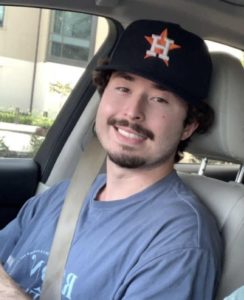