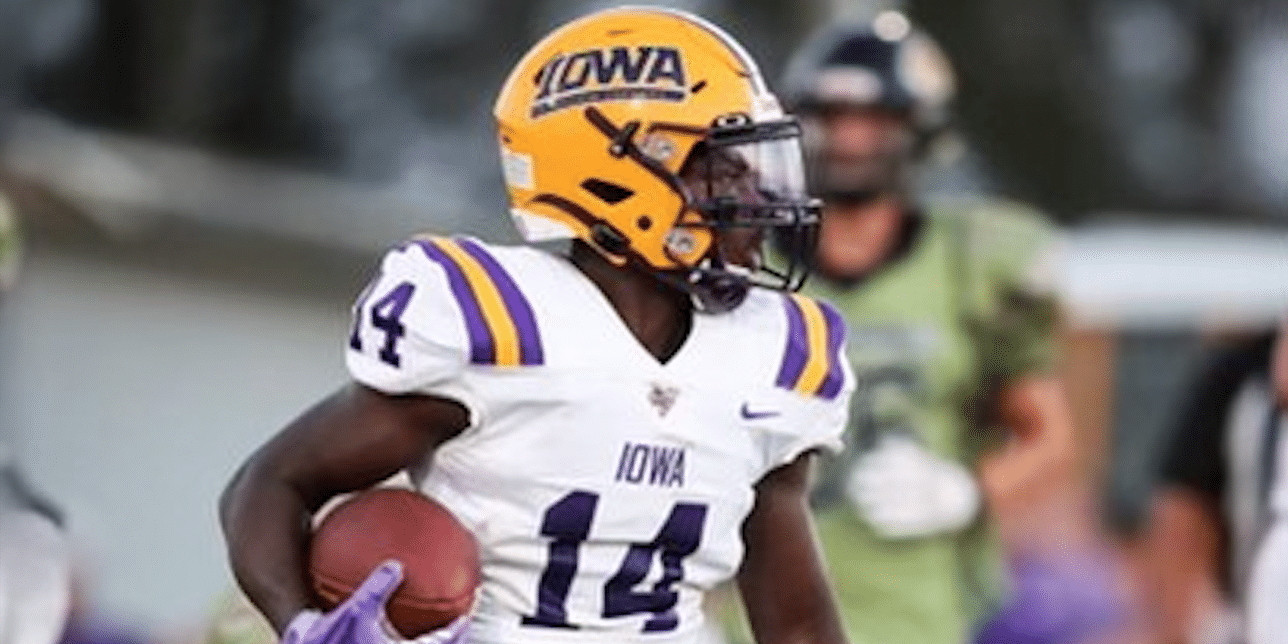 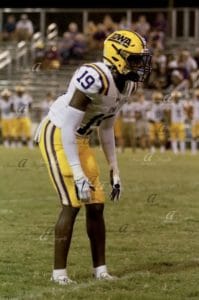 Senior leadership and quickness on the outside are some of the most important qualities a team can have, and is a key contributor to the success that 7-0 Iowa High School has had so far this season, in the form of not only Purdue wide receiver commit Curtis Deville, but also from Wide Receiver McQuinton Montgomery and Receiver/Defensive Back Crajaun Bennett. Their athleticism and leadership has helped Iowa to a so far undefeated season, something that didn’t surprise Crajaun in the slightest, “I felt that this was going to be an amazing year starting in the summer. We were working out at 5:30 in the morning and everyone was there every single day on time. No one else in Louisiana was getting up that early and working like we were.”

However, where many would rest on the undefeated start and lax; Bennett and Montgomery are staying locked in and focused on the tasks ahead. “Every game, we approach it as if our record is 0-0,” Montgomery said. “That way we’re not focusing on the other team’s record or our record. We just have to keep doing what we do, and keep winning ball games.”

After suffering a broken thumb in Week 1 of the season, Crajaun’s threat in special teams as a kick returner and on the offense as a receiver has been limited. However, this hasn’t stopped him from making an impact at both cornerback and safety for the Yellow Jackets. On that side of the ball, Bennett cited his ability to read plays and being strong in both man and zone coverage as the biggest strengths of his game modeling his game after Trevon Diggs of the Dallas Cowboys and Cincinnati Bearcats standout Ahmad Gardner. When asked about his recruiting experience, Bennett said that it has been a great opportunity for him and for his family. Crajaun has received scholarship offers from schools like Southern, Southeastern, McNeese, and UAB, along with others.

McQuinton’s impact is just as sizable as Crajaun’s, but his impact is focused on the offensive side of the ball as a wide receiver. Through seven games this year, Montgomery has 350 receiving yards, 249 rushing yards, and seven touchdowns. His stellar athleticism and impressive speed makes him a major threat on the outside, as he likens his playing style after Kansas City Chiefs speedster Tyreek Hill, and former Oklahoma Sooner and current Baltimore Ravens wideout Marquise Brown. He cited their speed and route running ability as pieces he looks to emulate in his game.

Off the field, both Crajaun and McQuinton participate in track and field and enjoy playing other sports, but they are focused on locked in on the mission: Winning. The 7-0 Yellow Jackets are on the road this week and look to continue the streak against Westlake.

Click the link below to check out Crajaun Bennett’s midseason senior highlights:

Click the link below to check out McQuinton Montgomery’s midseason senior highlights: