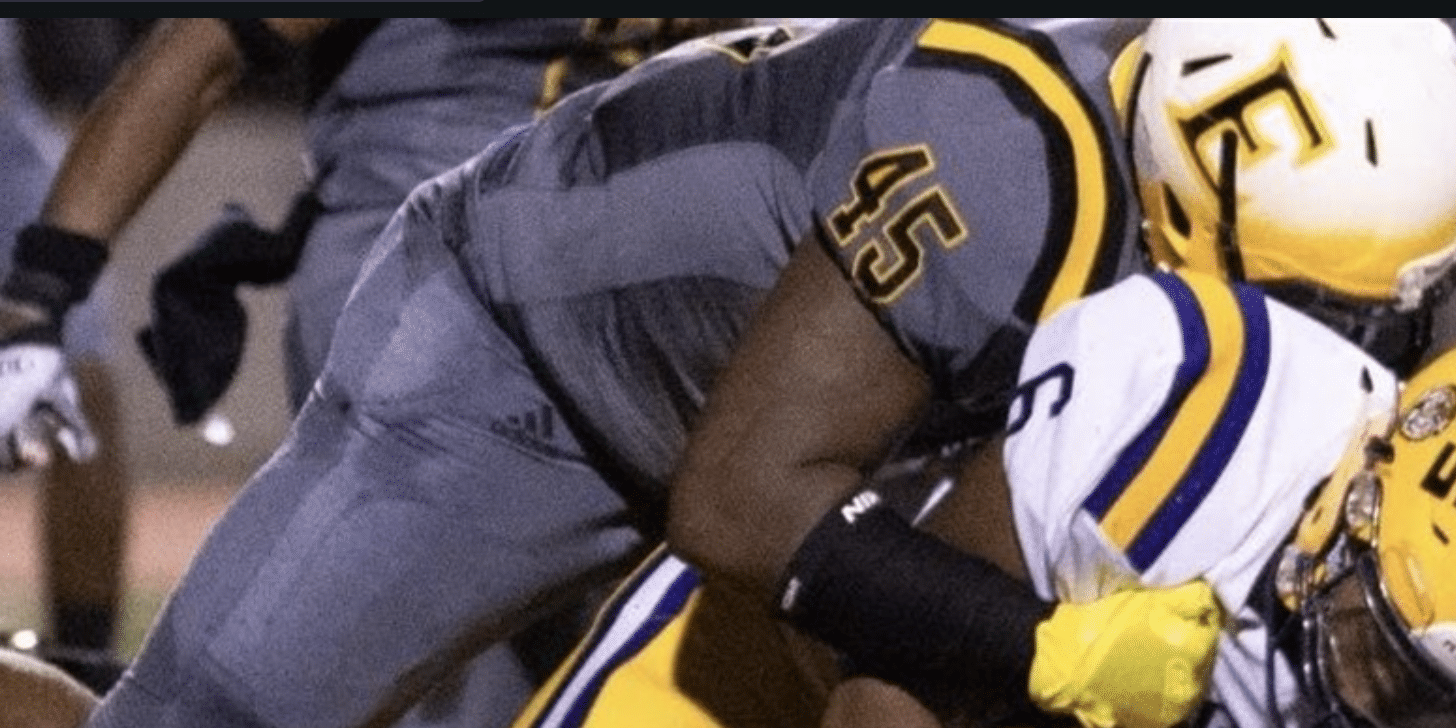 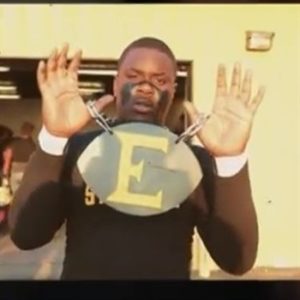 Jacorey Robertson is a 6’2, 235 pound defensive end from East St. John High School. Jacorey is a big time play maker with good speed shown by his 4.8/40 time. Rayquan Williams is a 6’2, 245 pound defensive end who also played for East St. John. Rayquan is very quick on his feet, which allows him to move a lot better than most players his size. Jacorey and Rayquan both stated that the biggest challenge for them this upcoming season was Hurricane Ida at the beginning of the season. Like many other schools, East St. John was set back by the hurricane, and it took players such as Jacorey and Rayquan to step up as leaders and help their team. When asked what they were most excited for regarding college, Jacorey and Rayquan both stated that they were ready to get on the field and play ball.

Click the link below to check out Jacorey Robertson’s senior highlights:

Click the link below to check out Rayquan Williams’ senior highlights: