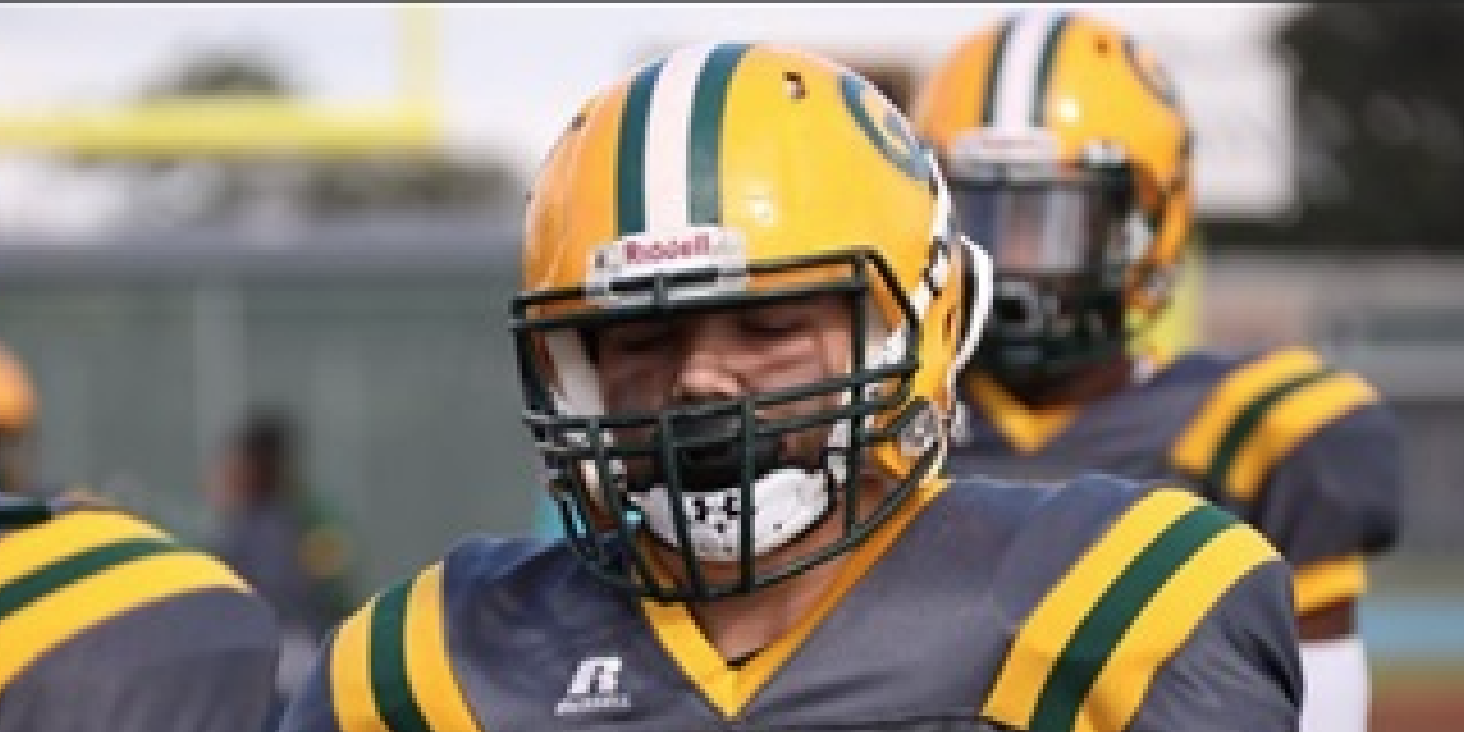 Zach Hodson is an offensive lineman from Central Lafourche High School. Despite his size, Zack is quick on his feet as well as a great, tough competitor. Football runs in the Hodson family as Zack’s father played tight end for Nicholls State and his uncle played for Louisiana State University. Zach has good strength, which is needed at his position. His strength is proven by his max bench press of 255, max squat of 405, and max power clean of 265. Like most other players his age, Zack is most excited to experience the change of atmosphere at the college level and make a name for himself given a fresh new start and opportunity.