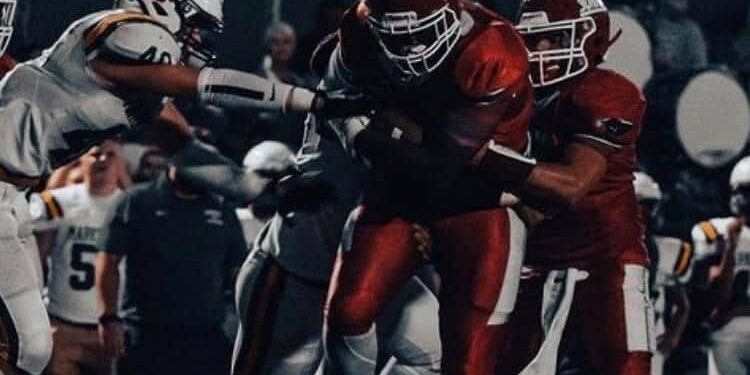 Kesmond Armstrong is a 6’2, 237 pound tight end/defensive end from Bunkie High School. Over the past year, Kesmond has gotten leaner and faster as well as much improved foot work, which will make him a dangerous threat at the next level. Kesmond says that the biggest challenge for him and his team this past season was being seen as an underdog in almost every game. Kesmond had to step up as a leader to ensure he and his team could block out the noise and earn their well deserved respect. As far as college, Kesmond will be attending the University of Louisiana Lafayette where he plans to major in sports medicine. The part about college Kesmond is most looking forward to is meeting new people and starting a new chapter in his life.

Click the link below to check out Kesmond Armstrong’s highlights: