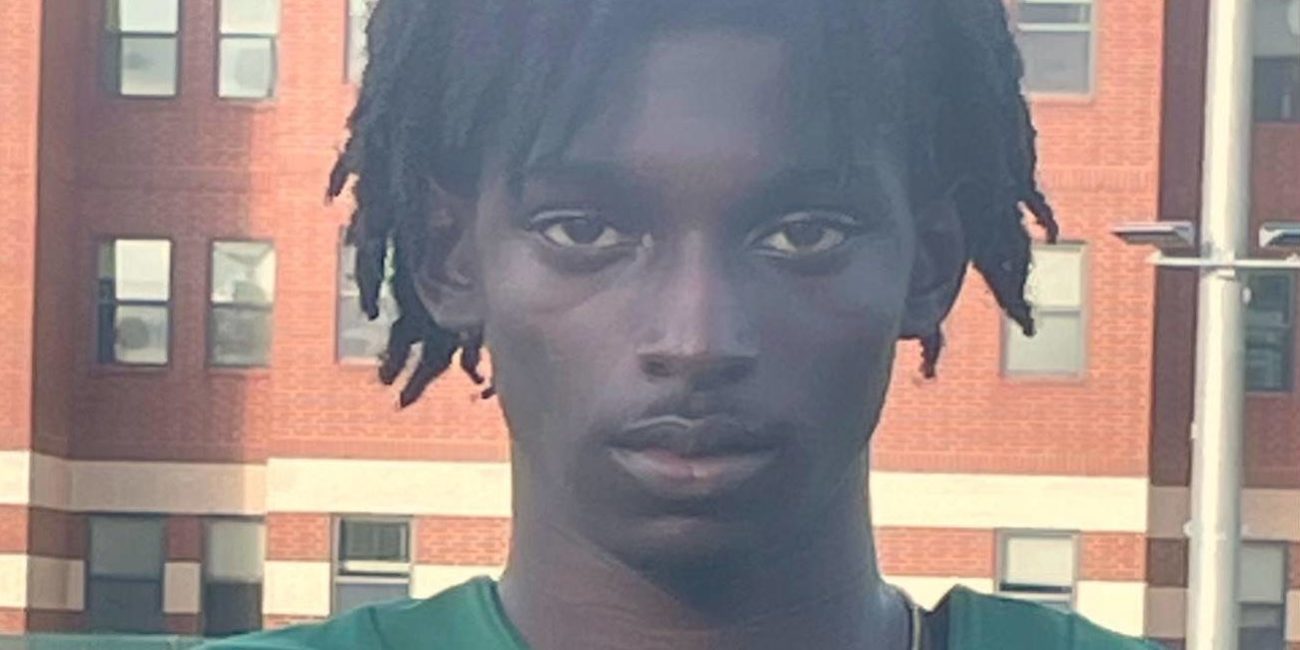 Jarvin Coleman is a 6’4, 205 pound ATH from Benjamin Franklin High School. Jarvin is an exceptional athlete that can get it done in multiple ways on the field. Jarvin says that the toughest challenge for him and his team this season was working on team chemistry. The Falcons had a team with mostly underclassmen, which forced Jarvin as well as other seniors to step up as leaders. As far as college, Jarvin is thinking about majoring in either nursing or electrical engineering. He says he still taking the decision day by day as of now. The thing Jarvin is most looking forward to in college is meeting his new teammates, getting on the field, and most importantly getting his degree.

Click the link below to check out Jarvin Coleman’s senior highlights: