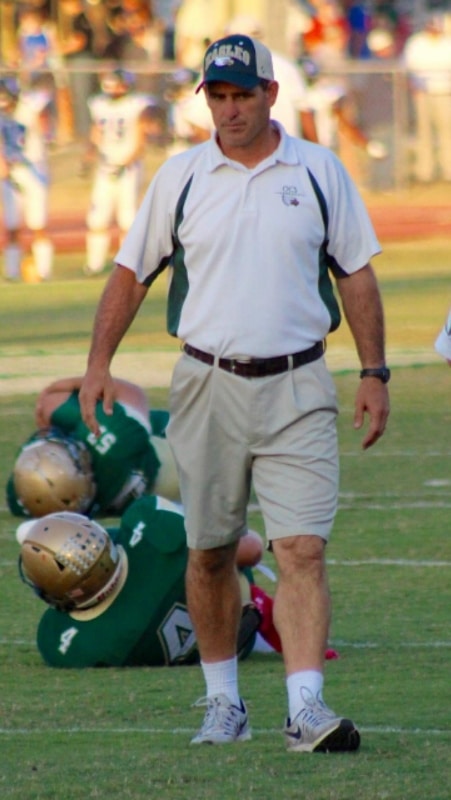 LAFM TV 11th Season! Episode 9! Hey everyone! We have a great show lined up for you tonight! In the Studio, we have a LSU legend in Brad Davis. We also have some guests coming in from Hammond in Hammond Football Coach Cecil Thomas with his big time recruit Davion May. We also have two call… 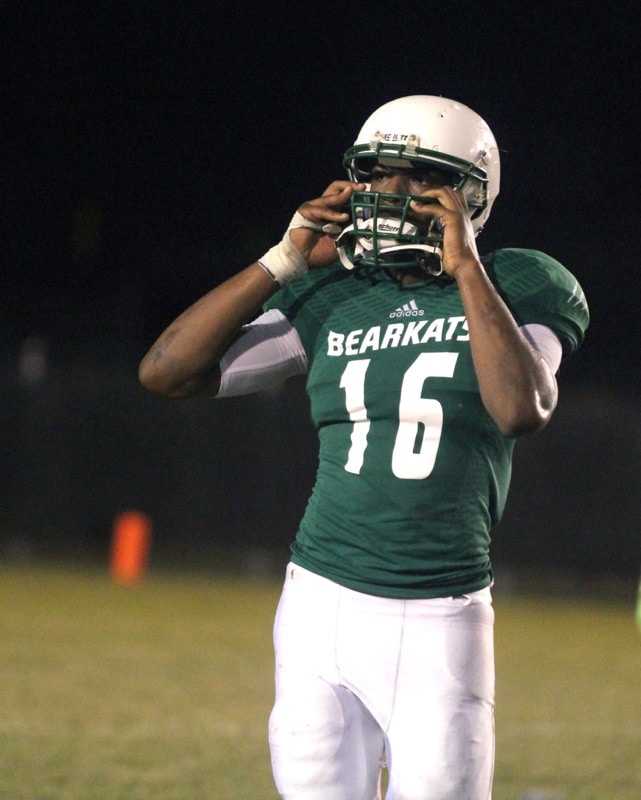 The Bossier High School Football Team is one of those teams that don’t have the depth as a lot of 4-A programs have, but they do have a lot of guys that compete and fight their heart out playing both ways. Bossier TE/SS Kevin Bonapart is one of those players. 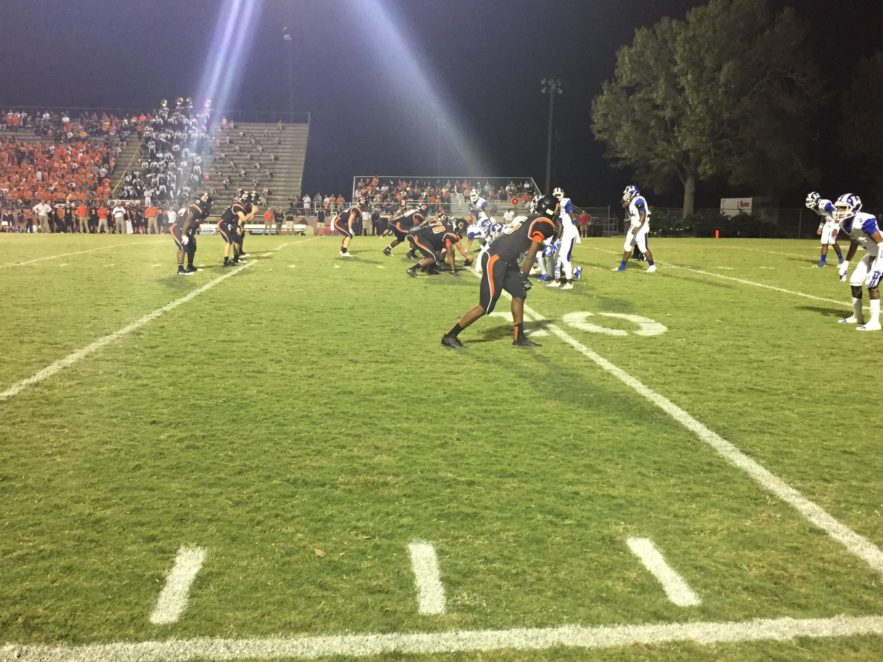 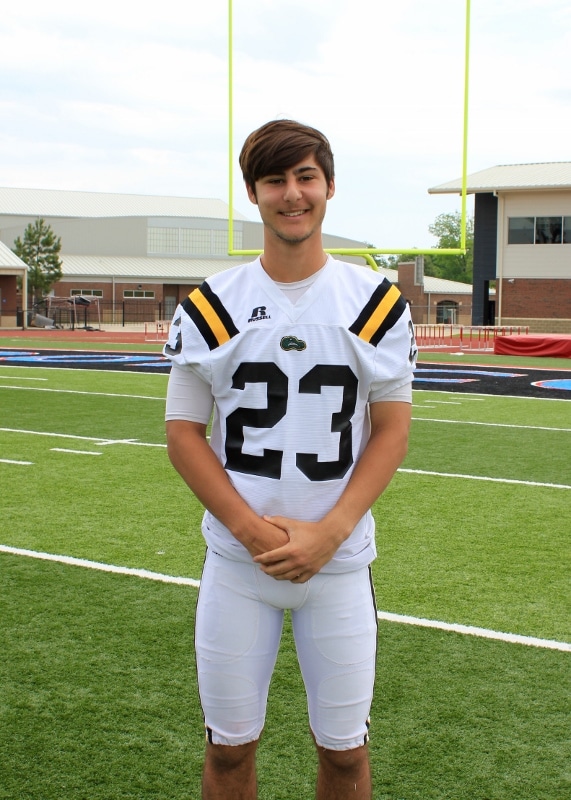 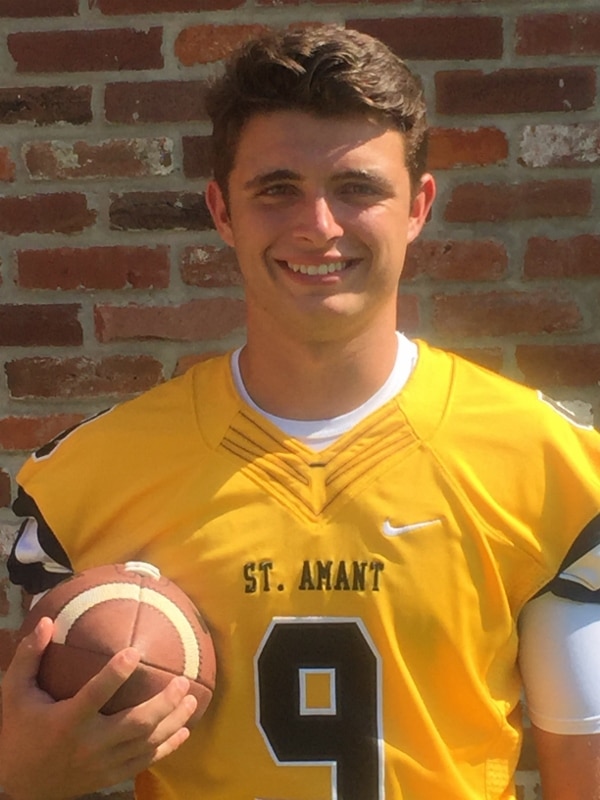 LAFM TV 11th Season! Episode 8! Hey everyone! We have a great show lined up for you tonight! In the Studio, we have ESPN 104.5/104.9 radio talk show host Matt Moscona. Our other in studio guests are some really good Baton Rouge recruits in Glen Oaks RB Stadford Anderson as well as one of the best… 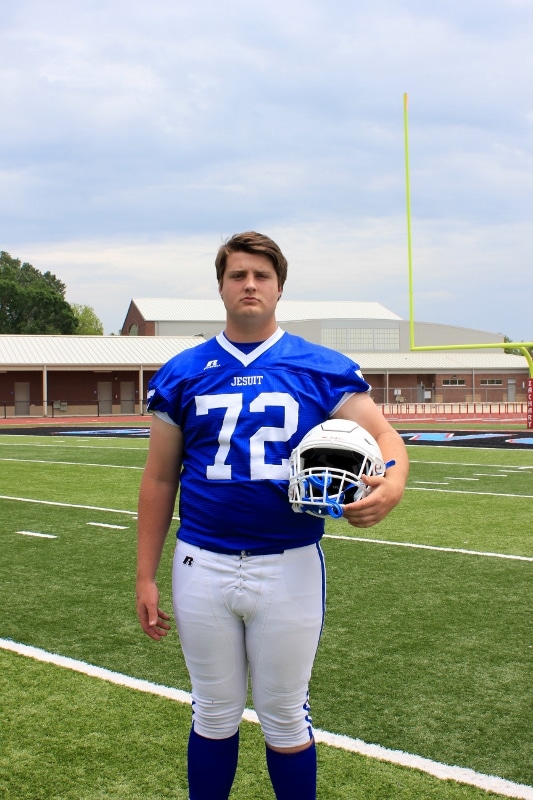 We all know that the positions that get the most notoriety and publicity are the quarterbacks, running backs, and wide receivers. They are a huge part of the football game and have the football on every play, but the unsung heroes are the members of the offensive line. Last week is an example. Jesuit RB Connor Prouet had a monster game with almost 100 yards rushing and six total touchdowns in a 56-21 win over Franklinton. It was a great performance by Prouett who is one of the most underrated running backs in the state, but he could not do it all by himself. It was the Jesuit offensive line who did the dirty work and was the key behind Prouet’s success last game and this season. Today, we go inside the trenches with one of the best position groups in the state in the Jesuit Blue Jay offensive line. 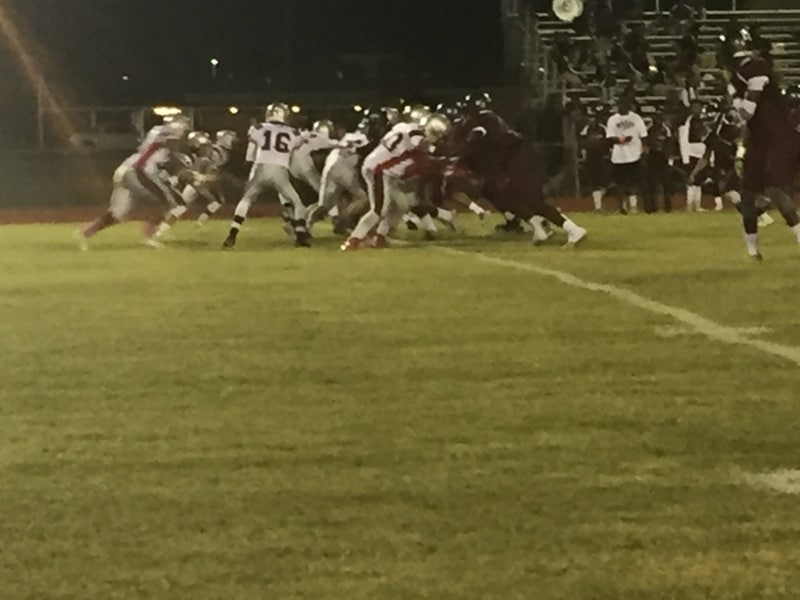 Unlike the last game that I went to when both Dunham and Madison Prep were playing for a district championship, the game I went to this week featured two teams in the Abbeville Wildcats and the White Castle Bulldogs that were desperate for a win. Coming into the game, the Wildcats were 1-7 while the Bulldogs were 2-6 with one of those wins coming in a forfeit. Both teams had a combined record of 3-13 but something had to give tonight and one team was going to improve their record, win the game, and move higher for a chance to get higher in the playoff seeding. 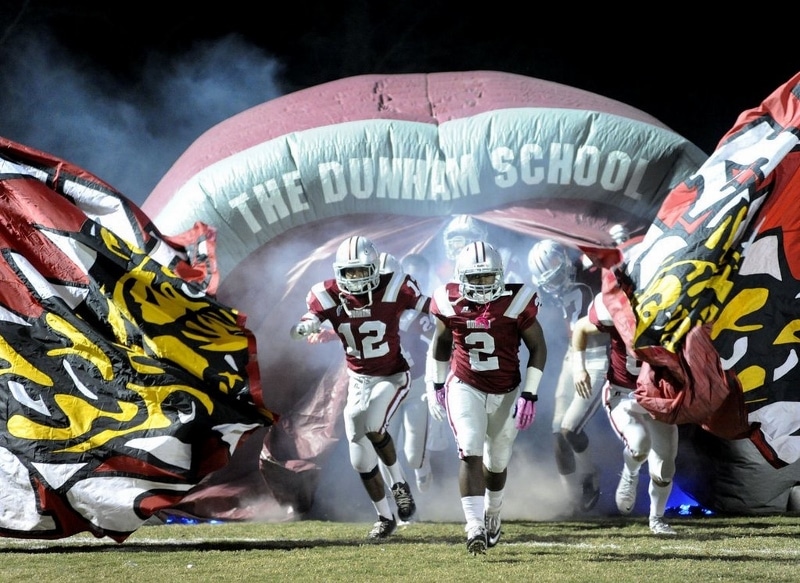 Senior Dunham running back Tony Huey is showing people that he is also a great running back in the Baton Rouge area. There are a bunch of guys making headlines in the area but it seems like that Huey is getting overlooked and his stats show you that he belongs in the category as one of the best running backs in Baton Rouge. 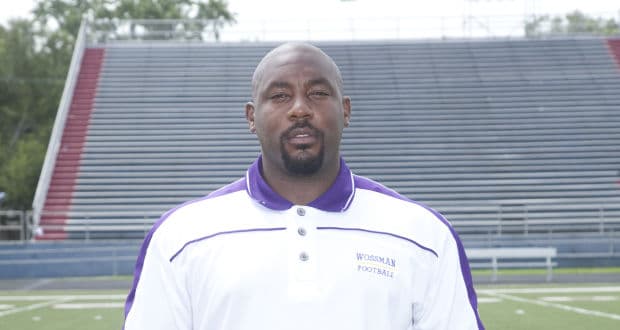 LAFM 11th Season! Episode 7! Hey everyone! We have a great show lined up for you tonight! In the Studio, we have one of the best high school football coaches in the Baton Rouge area in Episcopal Head Coach Travis Bourgeois as well as a couple of his great recruits in LB Wayne Stabiler and K… 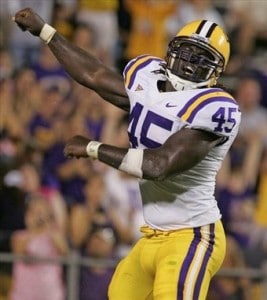 Quinn Johnson: Once a Ram, Always a Ram!

Before Quinn Johnson became a starting fullback at LSU as well as a Super Bowl champion, Johnson was just a kid that was trying to figure out what he wanted to do with his life. Football was something that came to him in his family.