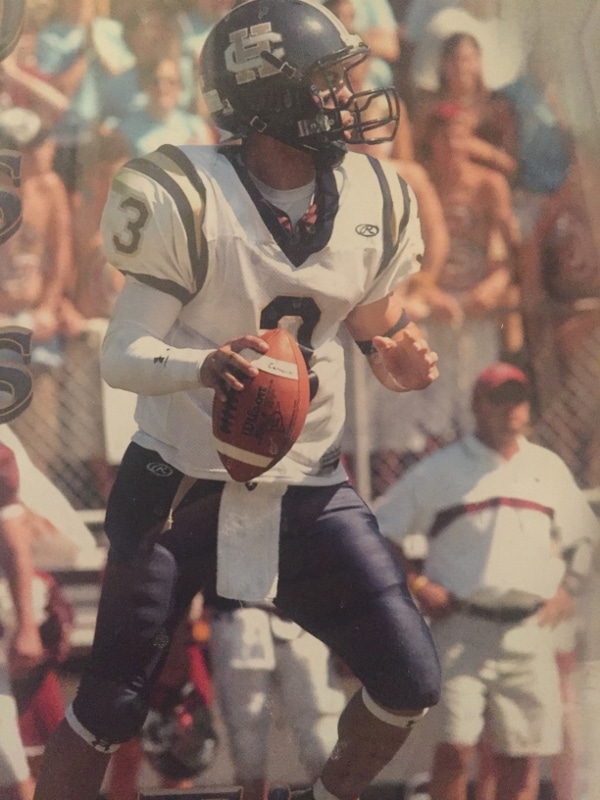 Former Holy Cross Record Setting Quarterback and UNO Head Coach Sean Santos Reflects on his Football Career By Jace LeJeune Back in 2005, there was a hot prospect playing quarterback for Holy Cross in New Orleans named Sean Santos. Santos was only 6’0 at 185 lbs but he played the game much bigger than his… 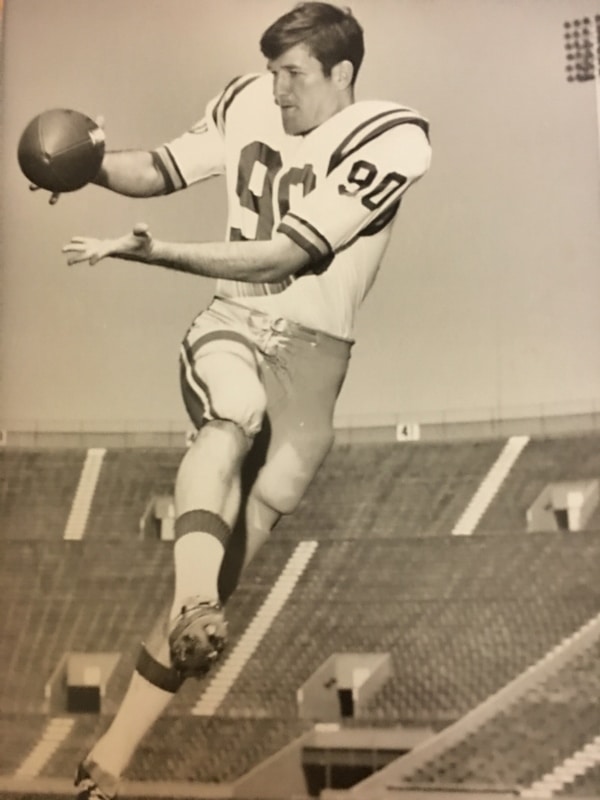 Hey everyone! We have a great show lined up for you tonight! 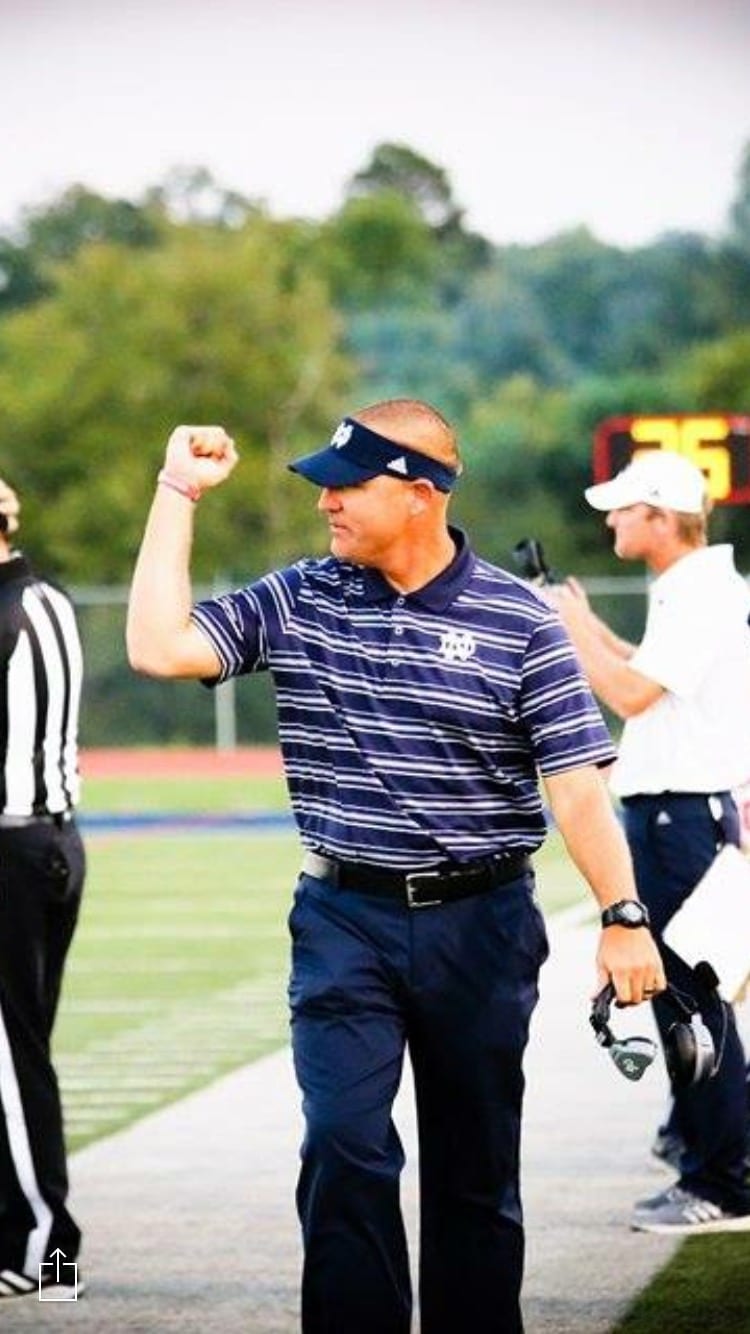 Our 11th season of Louisiana Football T.V. Magazine starts this week! Check your area below and check us out. We have former NFL quarterback Bubby Brister on the show as well as WGSO executive producer Ken Trahan and longtime NFL offensive lineman Ralph Tamm. Also, We will have a call in from North DeSoto Head… 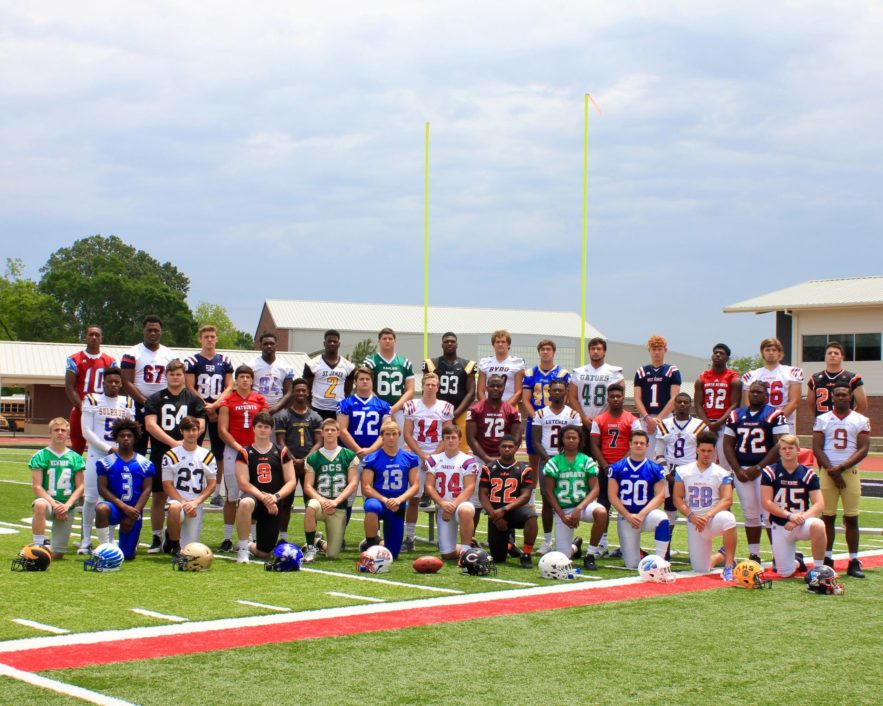 2016 2nd Team All-Louisiana Offensive and Defensive Team by Lee Brecheen and Jace LeJeune We were held back because of the flood but finally, our 2nd team All-Louisiana team is out. In this article, Louisiana Football Magazine Editor and T.V. Host gives his analysis on some of the best football players in the state. You… 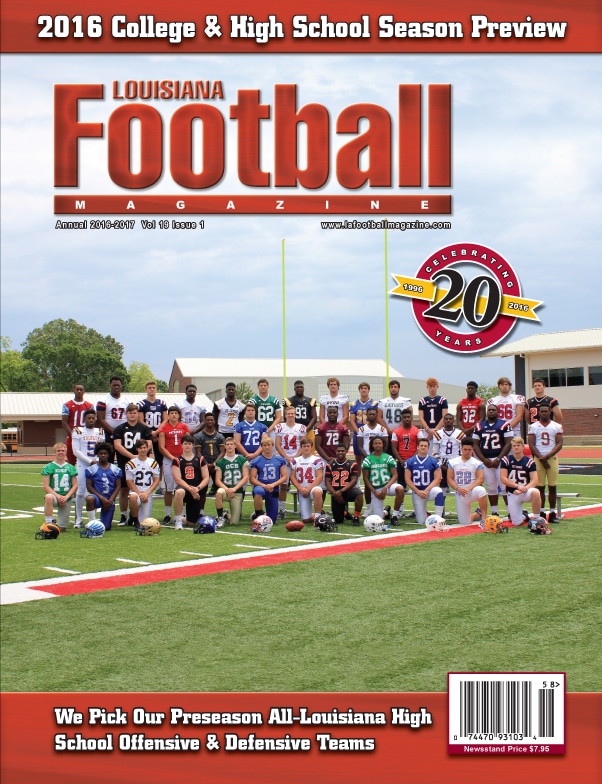 Hello football fans! We were a little delayed with the 2nd All-Louisiana team due to the flood but now, we are back on track. Visit our website on Monday and we will have our 2nd team All-Louisiana Team. Keep in mind that if we have two versions of the 1st team if you want to…

Louisiana Football Editor and Owner Lee Brecheen has scouted all of these guys from the 2013 season all the way to now. Lee has seen these guys in person whether it was in games or in team practices. The opinions about these players below are only from Lee Brecheen not from any other recruiting site. 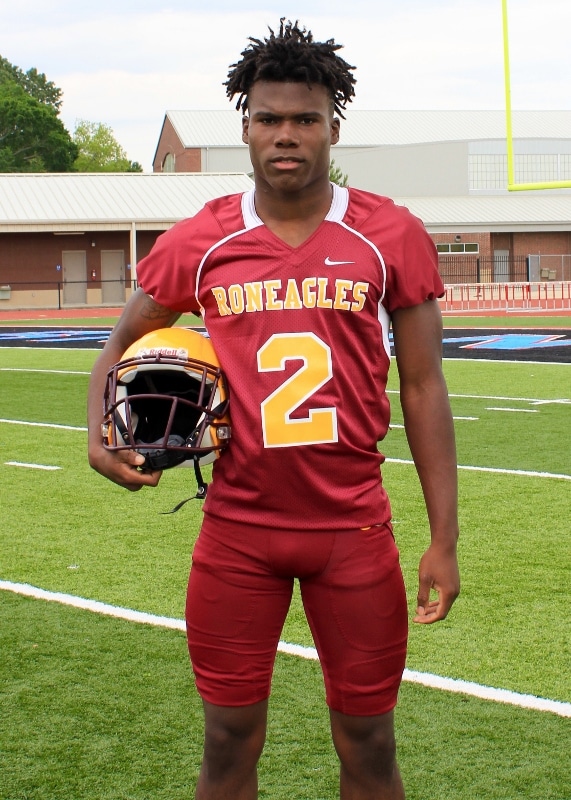 A couple of articles ago, I wrote an article on one of the best cornerbacks in the New Orleans area in St. Augustine CB Jeremiah West according to Lee Brecheen. Today, I am writing an article on the other great cornerback in the New Orleans area McDonogh 35’s Kevin Berthey who Louisiana Football Magazine’s Lee Brecheen thinks is just as good as Jeremiah West. 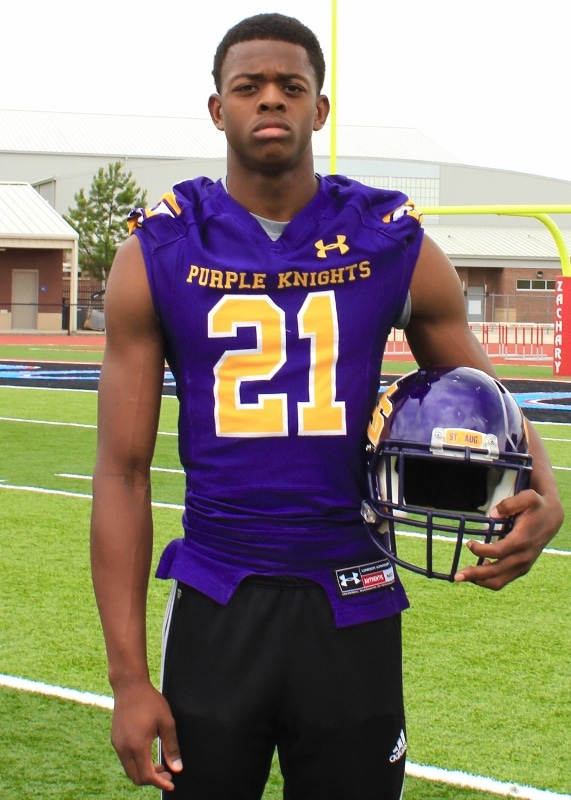 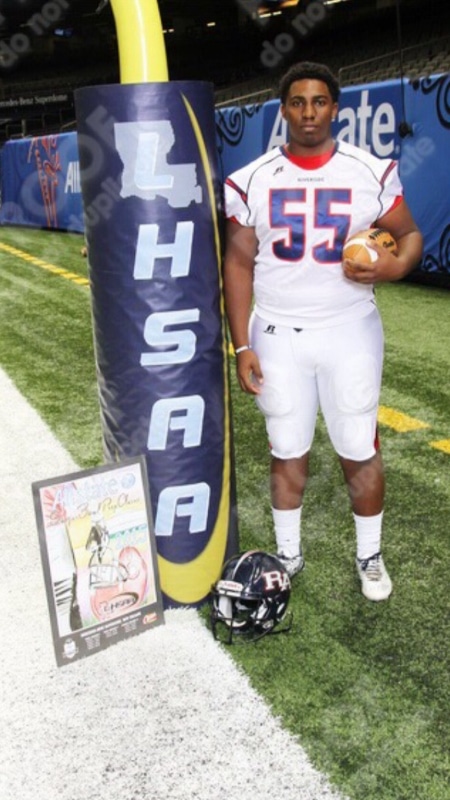 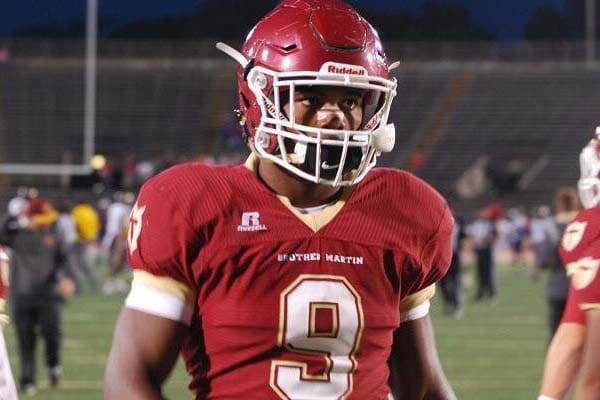 Brother Martin RB/OLB Bruce Jordan-Swilling is arguably the best high school football player in the state of Louisiana and one of the best recruits in the entire country. For all the New Orleans Saints football fans, Bruce is the son of future hall of fame linebacker Pat Swilling, who played seven seasons with the New Orleans Saints and had five Pro Bowls in his career. Bruce Jordan-Swilling is looking to build his own legacy and has impressed a lot of high school football fans since he first started for the Crusaders as a sophomore.