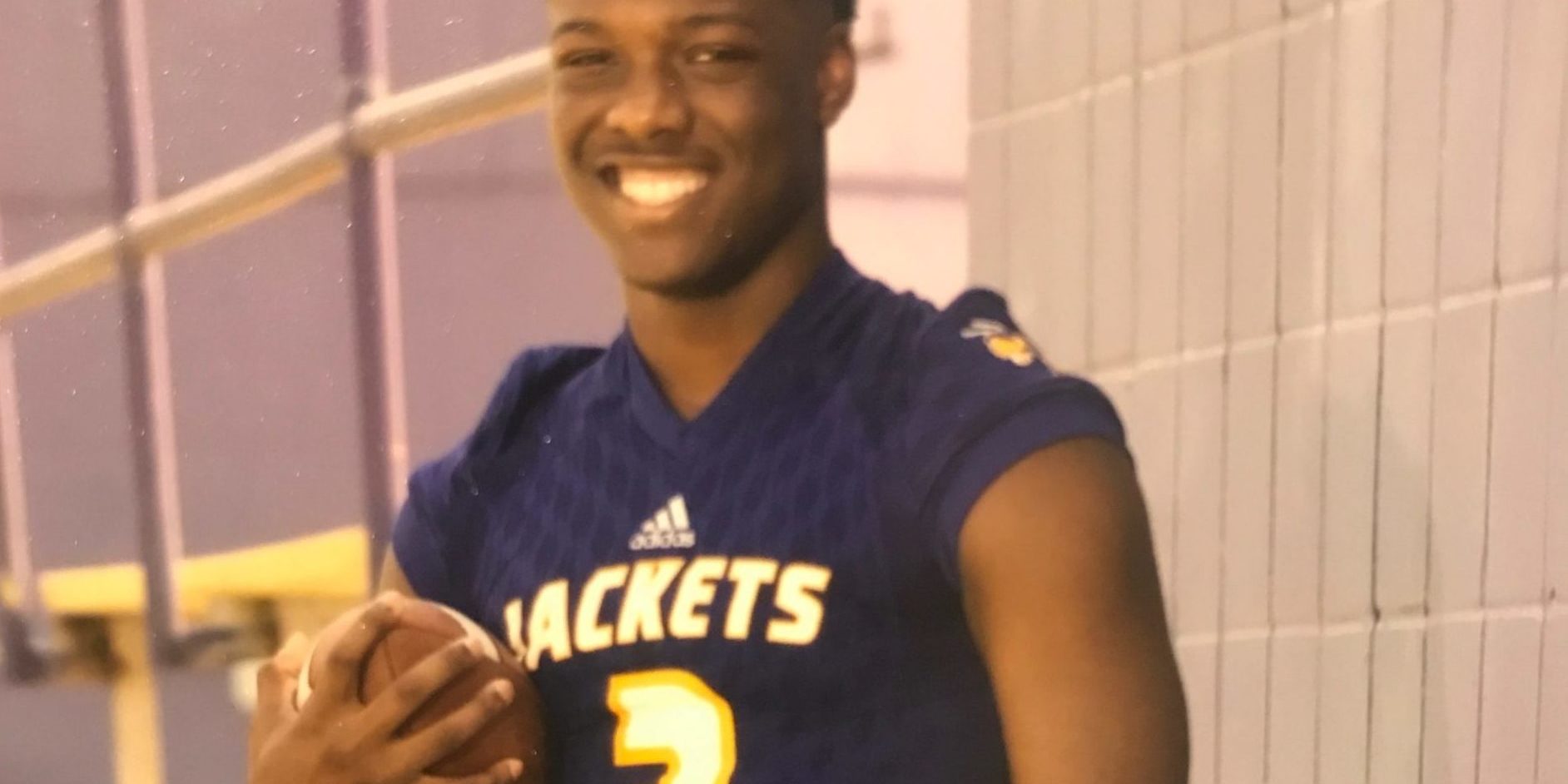 The C.E. Byrd High School Yellow Jackets had one of their best seasons in program history as for the first time since 2013, head coach Mike Suggs’ program has made the state championship game. Although Byrd did fall short to the Catholic High School (B.R.) Bears, it still was a magical season for the team and its seniors. One of those seniors was Venzell Thompson, who has ran for over 1,200 yards as a fullback the last two seasons.

“The season was just hands down amazing,” Thompson said. “The magic to it all was that we never backed down, and we worked our tails off to get there. For a while, I wondered what it takes to do what we did, and the best answer I can give you is that we outworked everyone. During quarantine when we didn’t know what was going on, most of the seniors were at the school field, our home field for games (Lee Hedges), or working out in a gym that one of teammates’ dad was the head of. We didn’t let COVID get in our way, and we treated the season as a Revenge Tour winning all of those games we lost last year. The best thing about the season was seeing all my teammates happy. We were all happy, and we enjoyed every minute of every game. We also got to see what the Byrd fans and student section looked like when you’re doing well. That was cool.”

The 6-0, 221 pound power back was one of only two seniors from Byrd that have signed a DI scholarship with lineman Carson Bruno signing with Louisiana Tech. In 2020, despite COVID, Thompson was able to improve and show off his physical strengths as a runner.

“My biggest strengths are my power running, size, and my catching ability out of the backfield,” Thompson said. “My IQ of the game is on the rise as well. I understand way more now than I did a year ago.”

Although Thompson has made the jump from year one playing varsity to year two, there are still a lot of things that the Byrd senior could work on as his game is still raw.

“I mainly need to improve on stamina so I can last through a whole drive,” Thompson said. That was one thing i struggled with a lot senior season, and it slowed the offense down in certain moments. It didn’t happen much, but it happening at all is still too much.”

As mentioned earlier, Thompson’s weaknesses did not scare the Air Force Falcons as the program was the only DI school to offer him. For believing in him, Thompson made sure to repay the favor by signing with them.

“Air Force is all about building character and a great future as an individual,” Thompson said. “That’s what I hold higher than anything because character and future mean a lot in life. I also decided to go because it’s the same offense I’ve been apart of here at Byrd so when I get there it will be strictly learning the signals and code words due to the fact, I know quite a bit of all the schemes and plays through the fullback.”

Thompson also gives thanks for the teammates that have helped him get a chance to play at the DI level in college.

“My biggest accomplishment was definitely playing up to code for this offense,” Thompson said. “I’m not letting my ego  talk when I say this, but this past season and even my sophomore year when I watched Charlie Barham run all over teams shows you how dangerous an option team can be when you have a fullback that can take it all. I’ve given a lot of credit to Jason Little, who came on for me because without him, I couldn’t have done it. I thank God he was there because if he wasn’t, then we would’ve have been in trouble.”

Despite having a great season in 2020, Thompson knows it could have been better if it was not for injury.

“My individual goal was to get over a thousand yards this season,” Thompson said. “I wanted to double my yards from the previous season and I know I could’ve gotten there. I didn’t reach that goal though. My ankle got rolled up in Week 2 of the season and it slowed me down tremendously. It didn’t help that from Week 5 and on. Players were wrapping around my ankle and twisting it on purpose to take me out.”

Not only is Thompson a talented football player, but he is an interesting guy that is well rounded in what he is doing currently and what he is planning on doing when he gets to Air Force.

“I’ve only done bowling other than football for sports,” Thompson said. I’m currently doing it and I’m loving it more than I imagined. I enjoy working out, bowling, playing video games, and I’ve recently started reading the Bible a lot more. It brings me peace. When my career comes to an end, whenever that might be, I plan on being a civil engineer or a physician therapist. I’m leaning toward physical therapist because I’m good with talking to people and that can be a way for me to expose Christ to people as well. I want to serve God as best as I can.”

For now, the Air Force signee is looking to serve God and the Falcons fans to be the best student athlete on and off the field he can be.

“My goals are to just be another one of the greats that come through there,” Thompson said. “It’s going to be a challenge, but with God, anything is possible. I’m going to keep that mindset when I get on campus.”

That positive and faith filled mindset will only fuel the power runner as he helps form the running game option attack through the Air Force.

Click the link below to check out Venzell Thompson’s highlights: