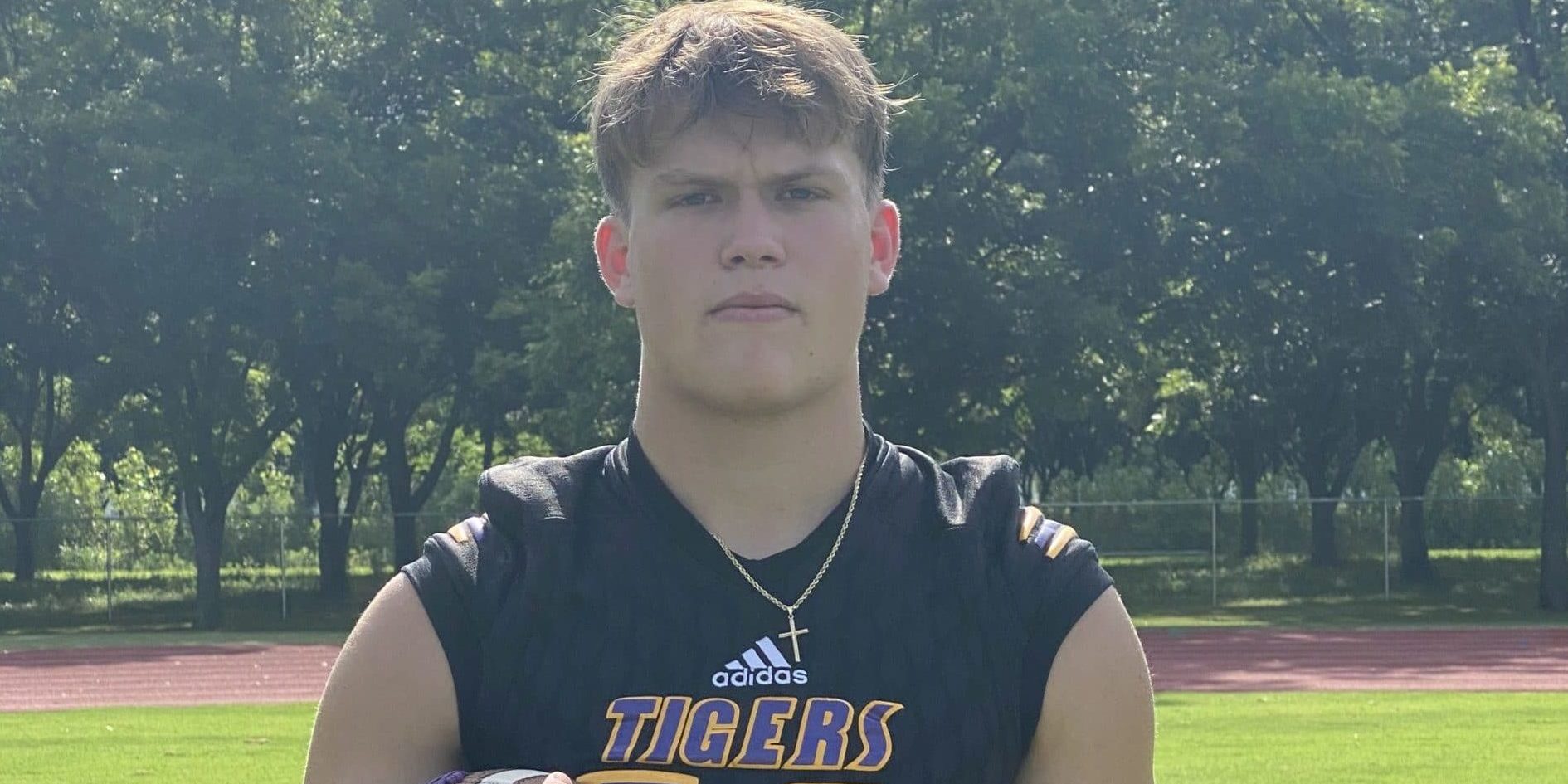 Davis Sellers, a 6’3” 230 pound defensive end, leaves one phrase in the minds of those who watch him play, “Game-wrecker.” This Benton High School senior tallied 76 tackles, along with 21 tackles for loss and 5 sacks last year, and is looking to build upon a first team All-Parish selection. Sellers began his senior campaign Thursday night on a high note winning against Northwood 12-7, with a 2.5 sack performance and a pass breakup.

The 4-year starter for the Tigers uses his amazing combination of knowledge and strength to wreak havoc on opposing offenses, modeling his game after the dominant Watt brothers.

“Our whole defense’s mentality is to create chaos,” Davis said, “and just play our responsibilities to wreck the other team’s gameplan, and that mentality to be tougher than the other team goes on both sides of the ball.”

Instilled in him by his father, who also played football at Presbyterian University, Davis’s mentality has spread to his entire team. This mentality has led to Sellers becoming a leader amongst the team and committing to Head Coach Paul Simmons’ program at Harding University.

When asked about what led to his commitment to the Bison, Davis spoke about the culture that Coach Simmons has imparted on the program saying, “On my visit, I felt like I was at home with a whole new group of family members. I loved the campus and the culture that Coach Simmons has instilled within the team. It really is a real brotherhood up there.”

Sellers also spoke about some of the things he hopes to improve during this season before arriving at Harding, saying that his overall goal is to, “get bigger, faster, and stronger and working \sic] hard in the weight room, because college football is a whole different level.” Improving his strength can only bring good things for Davis, as he has already showcased his impressive skills in the weight room, putting up numbers of over 300 pounds in both power clean and bench press. One interesting fact is that Sellers not only excels on the field, but in the classroom as well, maintaining a GPA over 4.0 during his time at Benton.

Outside of football, Sellers said he likes to spend most of his time working out in the gym and enjoys fishing and hunting. Once he begins his course of study at Harding University, he plans on majoring in strength and conditioning and minoring in business. His phenomenal size and strength, along with his amazing work-ethic and mentality, makes Davis a nightmare for opposing offensive lineman throughout the 5A level.

Click the link below to check out Davis Sellers’ junior highlights: