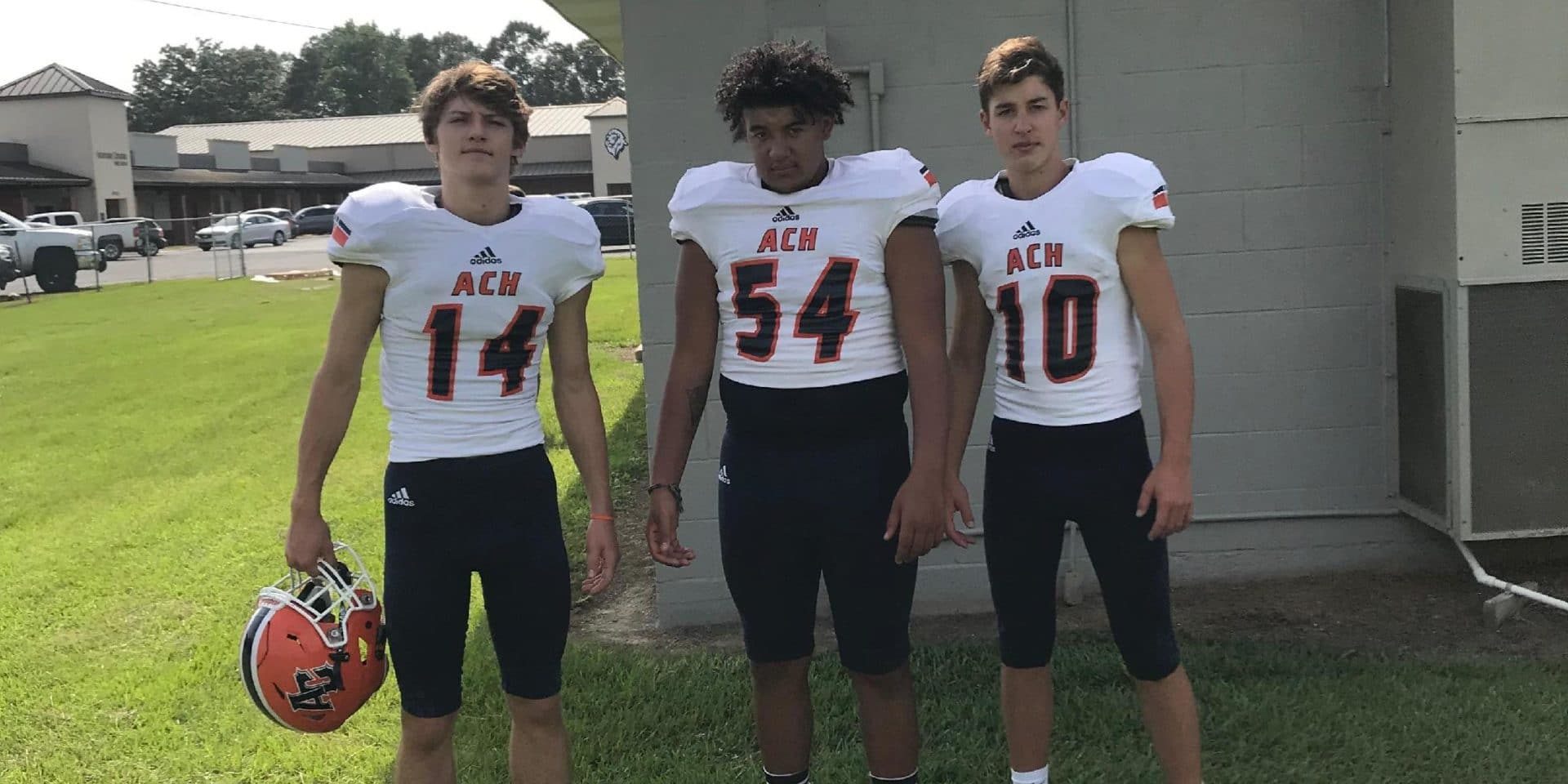 Ascension Christian is coming off a 7-3 season, which is a major improvement from a 0-10 season not that long ago when the program had no more than 15 players on the roster. This type of change if extremely difficult at any level but it tends to be easier when a player like Tyler Cambre is on the team.

Going into his second year on the varsity team, Tyler Cambre believes this team can surprise some people with limited numbers.

“I expect us to compete and not be intimidated by the teams we play,” Cambre said.

Playing in 1A can make that difficult. 1A schools typically do not have the numbers that allow for the team to have depth. In some cases 1A schools do not have enough players to field a team, which almost happened to Ascension Christian a few seasons ago. Most high school teams, especially 1A schools, have players play on both sides of the ball and that is not different with Tyler Cambre at Ascension Christian. Cambre is their main target at the wide receiver position as well as the starting free safety on defense. Cambre embraces the challenge of playing on both sides of the ball.

To improve his game he watches videos on professional football players such as Jarvis Landry (Lutcher/LSU/Miami Dolphins/Cleveland Browns). He believes that he has strengths similar to those of Jarvis Landry.

“My strengths at wide receiver are my catching ability and route running,” Cambre said. He also stated, “At free safety, I am good at reading the quarterback and sticking with the receivers.”

“What I like most is his leadership and work ethic,” Brecheen said. “This kid is perfect for the D-II or D-III level and a great senior season could define what level he can go.”

Brecheen believes that Cambre could be successful at either wide receiver or free safety at the next level.

At this time, Cambre has not received any honors for his play during the season, but Brecheen believes he has the potential to receive All-District honors on both sides of the field.

With his 4.6/40 yard-dash speed, he looks to impress some college teams this year while continuing to bring success to his school and community.