After the Edna Karr Cougars Win Third Straight Title, the Team Now Focuses on Sending Its Players To The Collegiate Level 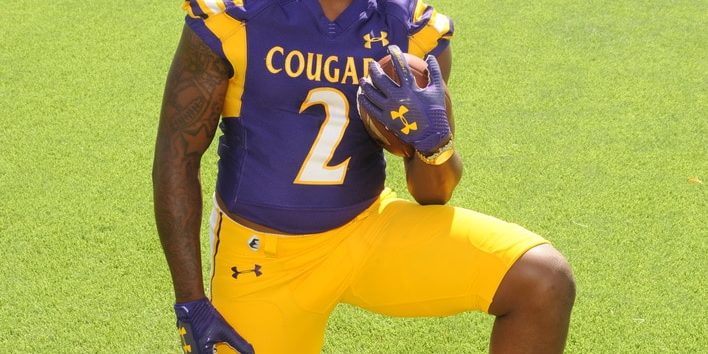 After the Edna Karr Cougars Win Third Straight Title, the Team Now Focuses on Sending Its Players To The Collegiate Level

The Edna Karr Cougars are sitting atop of the Class 4A mountain after claiming their third straight state championship. The Cougars have been simply dominant under Head Coach Brice Brown not only winning three straight championships, but also winning 27 straight games spanning back to the 2017 season. A big reason for the Cougars’ domination and stranglehold over the rest of the class is the team’s ability to not rebuild, but reload on talent each and every season. Louisiana Football Magazine’s recruiting expert Lee Brecheen has a ton of appreciation for what the Cougars are doing as a program.

“They have been doing this for four years in a row signing 12 guys a season,” Brecheen said. “It is really crazy for what they have been able to do.”

For the last four years, the Cougars have ended the season each year in the Super Dome. Even though this senior class has been arguably the greatest in Karr history including players such as Ronnie Jackson and Devin Bush that have played a lot of football throughout these four years, it has not always been easy as the Cougars actually lost in the state championship four years ago. As freshmen, it was sad to see the outcome of the game for the seniors, but this class was motivated to not let that ever happen again. According to Jackson, that was their mission and that is what they accomplished.

“We won three state championships, but we actually went to four,” Jackson said. “I was a part of the team that lost in the state championship my freshman year. After the loss, we saw a lot of the upperclassmen cry. Since then, we made it a mission to get back every year. Playing in the Dome three times and winning is amazing. It takes a lot of hard work and dedication. You got to have a bond with your brothers in order to win. Coaches always preach to us and ask us how we want to be remembered. Do you want to go out with a bust or do you want to go out in the history books? That is what we preach a lot and that was our mindset no matter what year it was.”

The attitude, mindset, coaching, and talent have been four key factors in establishing the Cougars as a Louisiana football powerhouse. All the natural talent and coaching has built these seniors into winners and as a result, they have a chance to play football at the next level. According to Brecheen, there could be plenty of names that find themselves on a collegiate football roster. As of right now after the early National Signing Day period, there were four seniors that signed early. Those seniors are Jackson, Bush, DT Austin Kent, and WR Michael Corner. Below is where each player signed, player analysis from Brecheen, and much more. 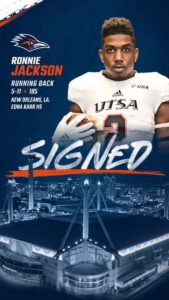 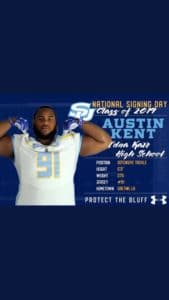 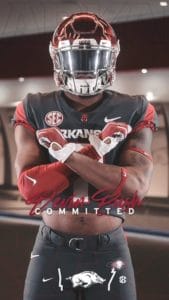 Those are just four seniors that have signed, but expect a lot more players to sign in the next signing period. Like Brecheen said before, the team is loaded with talent and will just continue to do so over the next couple of years. Here are some names that are expected to sign in February.