After Strong 3-1 Start, the Catholic Pointe Coupee Hornets are Not Turning Back 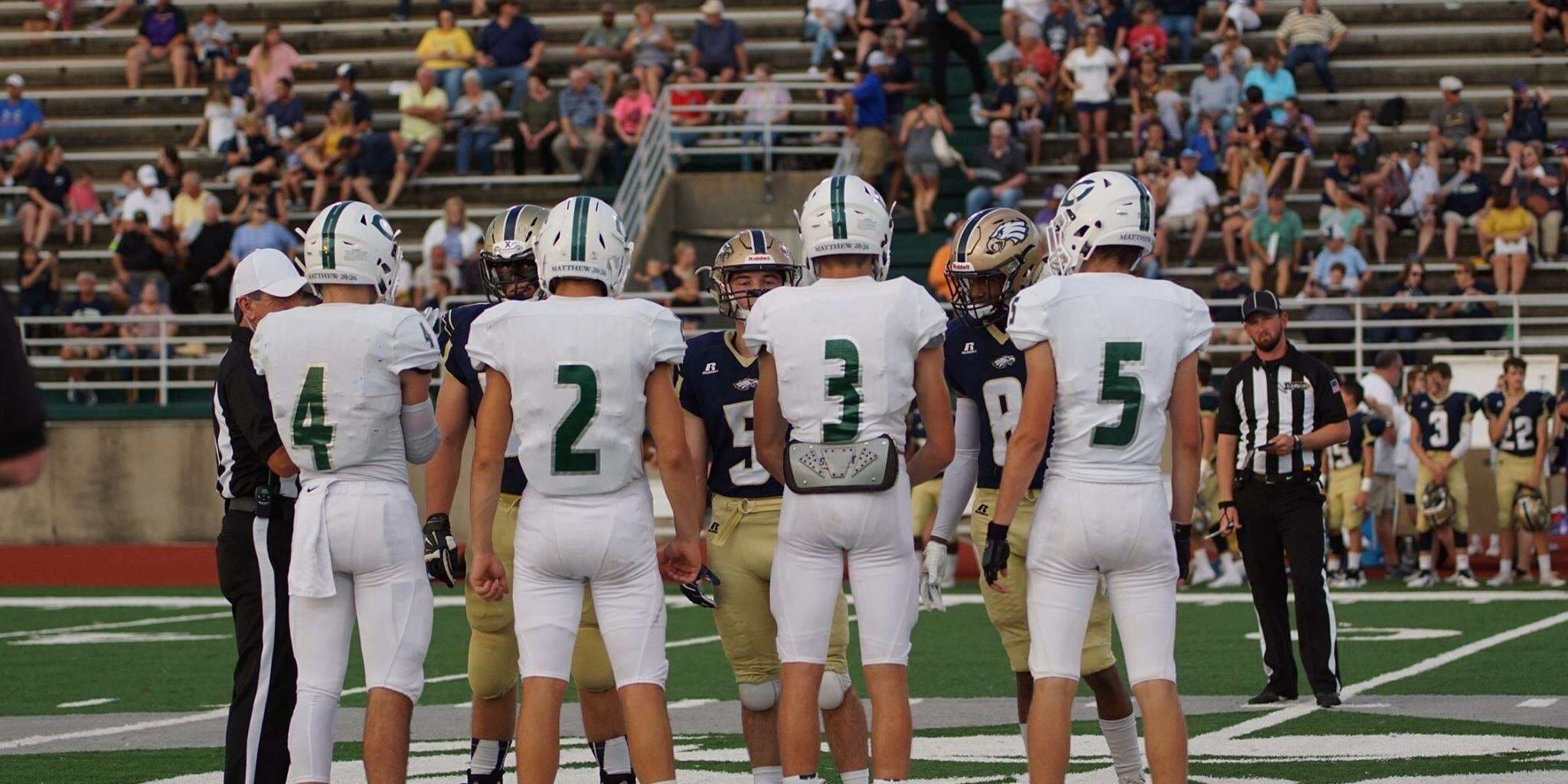 After Strong 3-1 Start, the Catholic Pointe Hornets are Not Turning Back 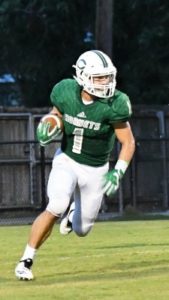 The Catholic Pointe Coupee High School Hornets, led by David Simoneaux, are off to another strong start after building off an incredible 2017 season. Last year, the Hornets were led by a big and experienced senior class. As a result, the Hornets did some great things including becoming district champions, winning ten games, and losing in the quarterfinals against the eventual Division IV state champion Lafayette Christian Academy Knights. This season, the expectations are still the same even though the team did lose a lot of their senior leadership. The good news is that there is still a lot of new capable leadership and also a lot of talent as well. In the first four games, the Hornets are off to another strong start with an overall 3-1 record with their only loss coming to Ascension Episcopal High School in a high scoring 57-54 affair. Even though a lot of teams would take the 3-1 record every day of the week, the Hornets believe that they should be undefeated at this point especially senior running back Andrew Grezaffi.

“It hurts to know we could be 4-0 after giving up a 19 point lead in the fourth quarter against Ascension Episcopal,” Grezaffi said. “It was an eye opener. It showed that cannot give up. We can win before the 12 minutes is up! We need to improve on finishing and being confident.”

Grezaffi admits that being able to finish was their biggest weakness in their great season last year.

“Last season, we went 10-2,” Grezaffi said. “That’s good, but it’s not great. Great is 14-0 undefeated, undisputed state champs! Last year, we had awesome leaders who carried the team on their backs. Also, we left things on the field. We didn’t finish against LCA. We had them beat, but we let off too early and some ball security problems held us from victory. The message over the offseason was that we need some guys to step up, lead the team, and help finish ball games.”

Having a tough running game is the first step in being able to finish ball games. Not only does the team have Grezaffi, but also a big time sophomore to add some depth to the Hornets’ bread and butter.

Even though the sophomore is really talented, it is the senior that is the leader of the backfield according to Louisiana Football Magazine’s recruiting guru Lee Brecheen.

“Andrew Grezaffi is a great athlete,” Brecheen said. “Grezaffi is very underrated for I-AA college football. He is fast and has the skill set to be really good at the next level. He could be a slot wide receiver in college with his 4.5/40 legit speed at 5-10, 185 pounds. If he signs D-II, he would be a steal for that level.”

Grezaffi has been a scoring machine scoring 21 touchdowns over the last two seasons. He is also the cousin of the later LSU Tiger great Sammy Grezaffi so he does have the genes to be a great football player at the next level, but so far, he has not received any offers.

“I have no offers right now,” Grezaffi said. “My message to college coaches would be that I am a hard nosed guy that loves physicality and likes to have fun.”

Another physical leader for the Hornets is actually a newer face to the program in senior LB Brock Bullara.

“Brock Bullara is a transfer from Westminster Christian Academy,” Brecheen said. “Bullara is a good, tough player. His dad was the head coach at Westminster and is now at Catholic Pointe Coupee as an assistant coach. He is a D-II or D-III player. He knows the game and can make a great strong safety at the next level.”

For Bullara, playing for his father Vinnie Bullara has been an experience that has not been new for him.

“My dad was the head coach at Westminster for the three years that I was there,” Bullara said. “I couldn’t ask for a better father and he is a great coach. Being coached by your dad is a different experience. If anything, I am coached harder than the other players because I’m his son. One thing we do after practice is talk about how practice went and what I thought about it.”

For Bullara, playing for his Dad was never really a big transition for him. What has been a bigger transition is transferring to another school and football program in Catholic Pointe Coupee.

“It was not easy going to a new school when I had been at Westminster for most of my life, but I knew that it was the right decision,” Bullara said. “The transition from a football standpoint was challenging, but it was nothing I couldn’t handle. Coach Simoneaux has been a tremendous help along the way.”

Brock Bullara’s play at linebacker has been a tremendous help on the defensive side of the football for the Hornets. Over his career at Westminster, the 5-11, 175 pound defender has been awarded 1st Team All-District, 1st Team All-Parish, All-State Honorable Mention, and District Honorable Mention. Right now, Bullara does not have a specific college in mind, but he has received three letters from some D-II and D-III colleges.

According to Brecheen, there are two more seniors that could potentially sign at the collegiate level.

Put together a strong senior class with a really talented underclassmen group that features talented players such as Nick Carriere, Collin Grezaffi, Aaron Beatty, Micah Cifreo, William Dunham, Matthew Langlois, and Aiden Vosburg, the Hornets may have the tools to make that late season finish, which was missing from last season.