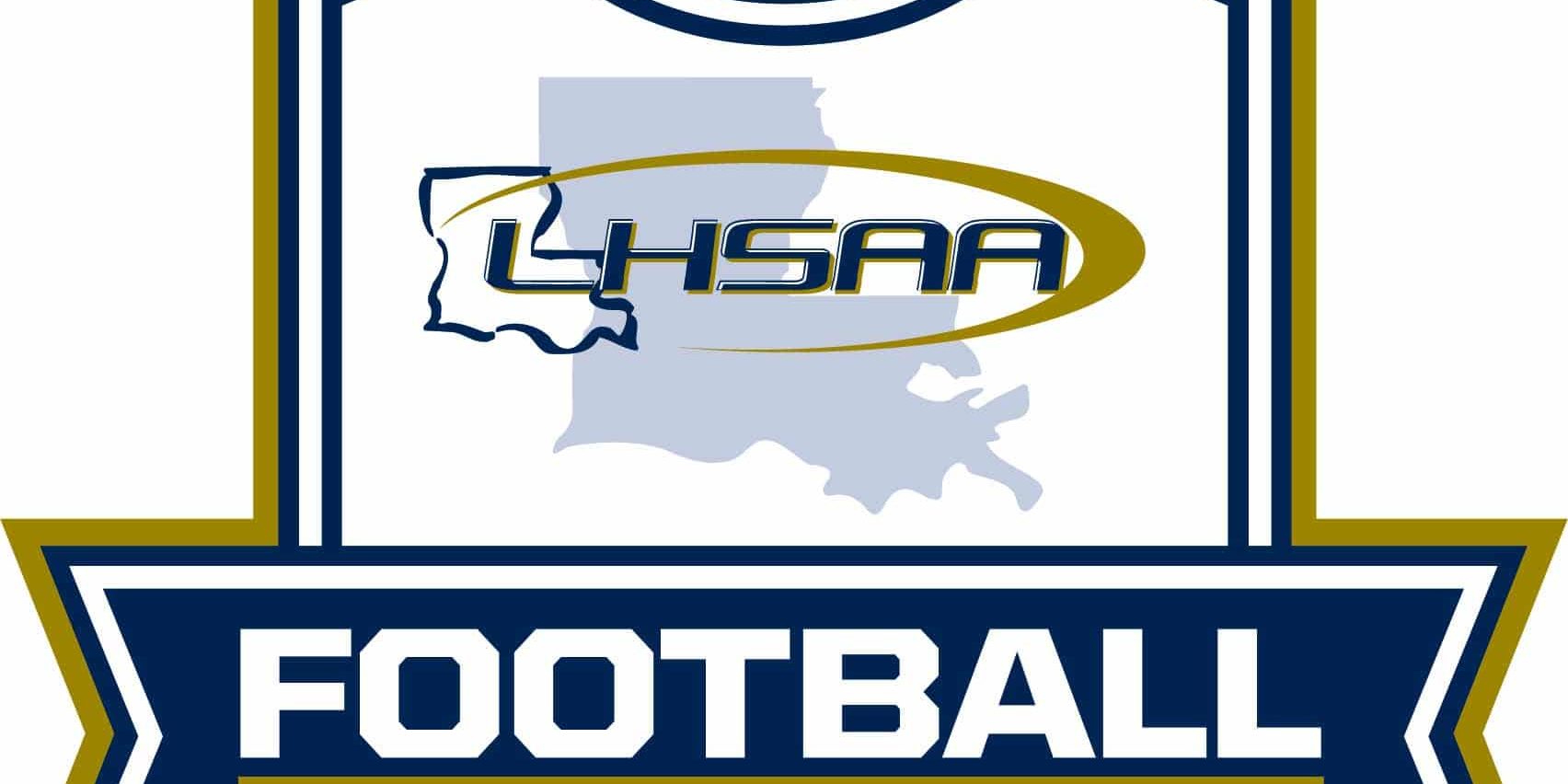 Also, make sure to catch our Road to State bracket previews on our website all through this week!