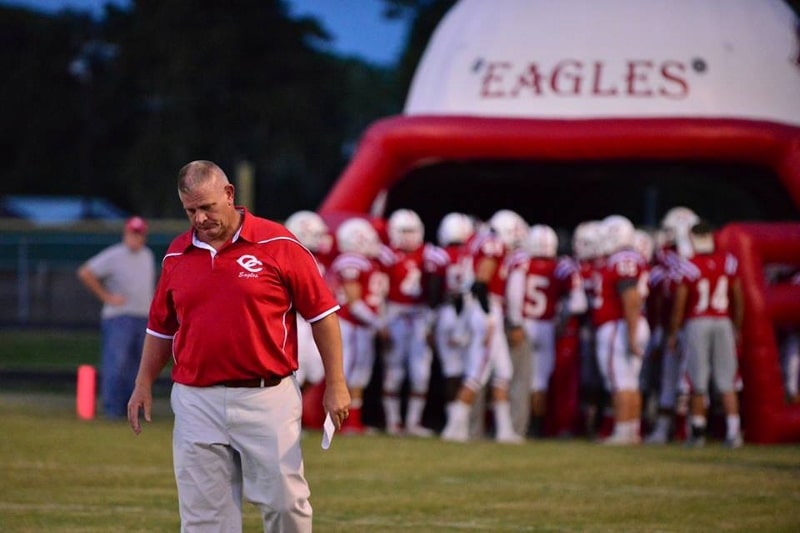 Central Catholic High School Head Coach Tommy Minton is one of the most successful coaches in the state of Louisiana. Over his 30 year career in coaching, he has won over 180 games, sent Patterson High School to two state championship appearances, and has produced over 60 collegiate football players including some that had good careers in the NFL.