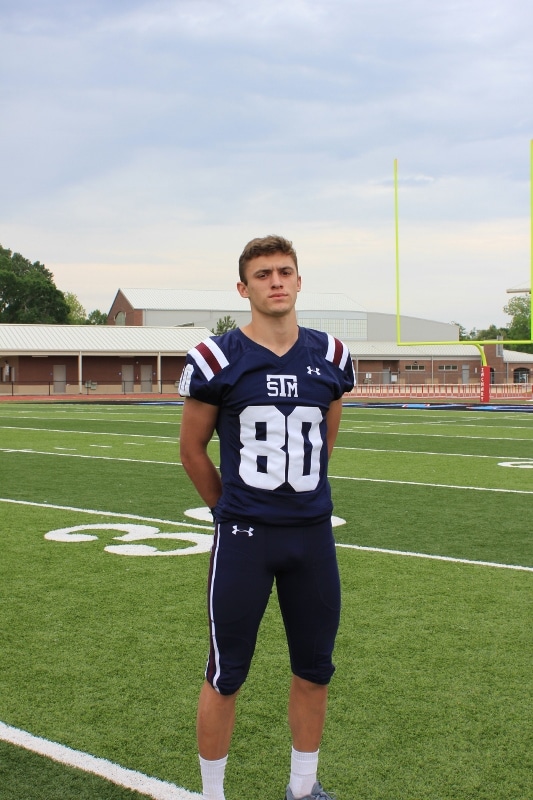 For the first time in their storied football history, the St. Thomas More Cougars won the state championship. With standout players like Nate Cox and Hunter Bergeron orchestrating the offense and defense, other playmakers had to emerge like WR Griffin Hebert. 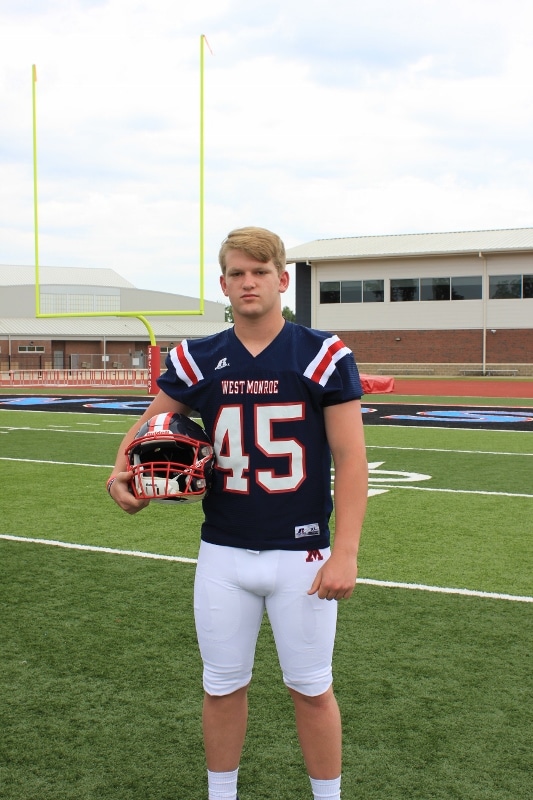 Recruiting Spotlight: MLB Jacob Adams, West Monroe by Jace LeJeune It looks like the West Monroe football program is back after they made their return back to the Super Dome for the first time since the late great Don Shows took the Rebels there in 2011. The Rebels always had some great talent on their… 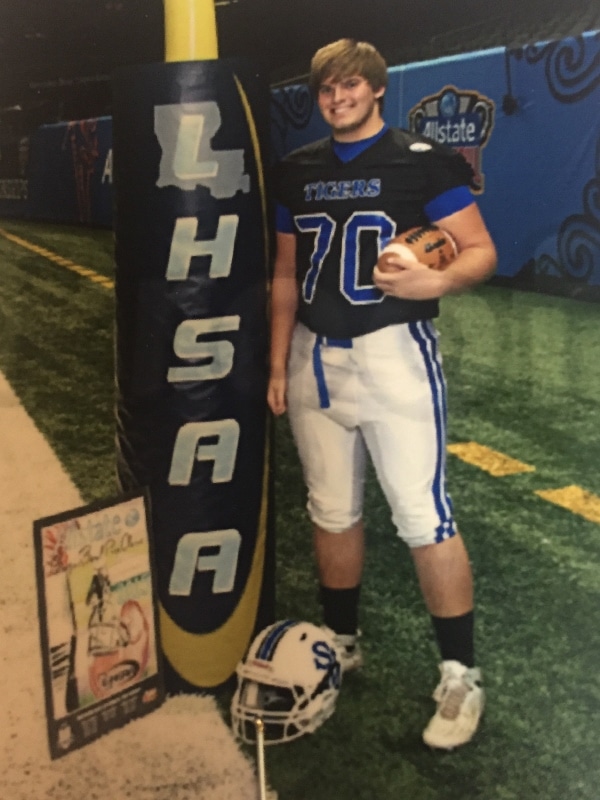 St. Mary’s High School in Natchitoches, Louisiana is not one of the biggest football programs in the state, but they had some great seasons in the past such as making the state championship two years ago. Since it is not one of the biggest teams and that this is a 1A football team, a lot of players have to play on both sides of the football. One of these guys that have to serve that role is OL/DL Behrend Behrendsen. 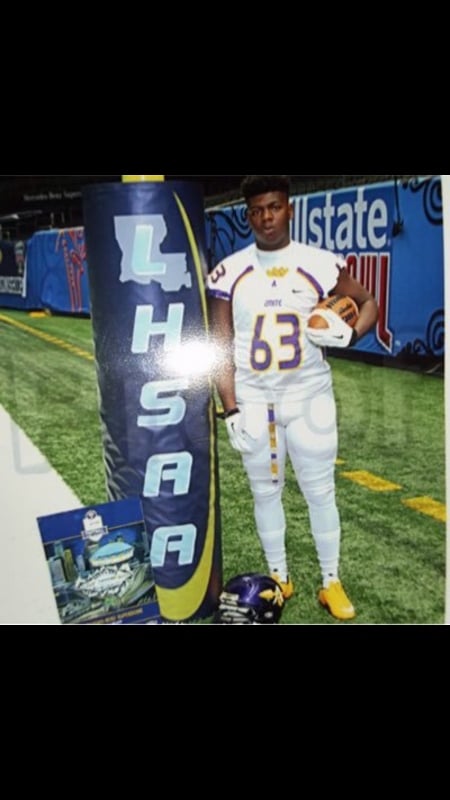 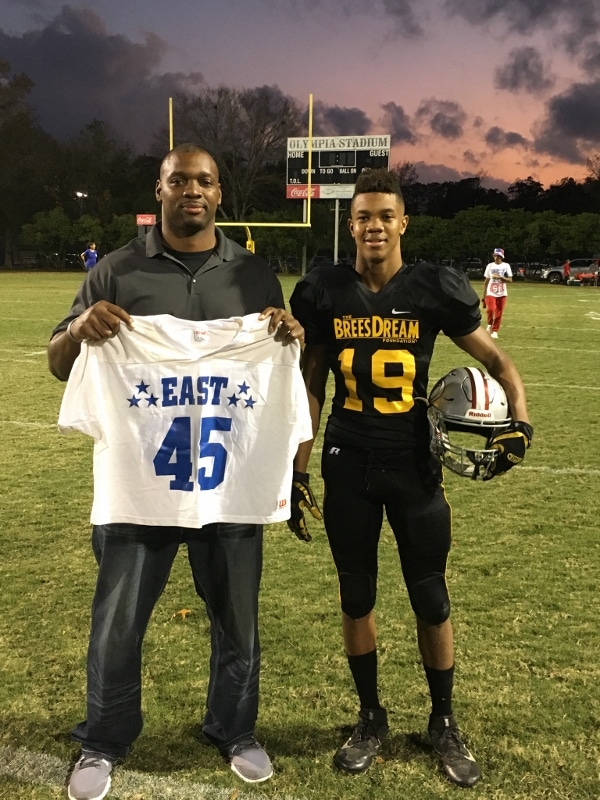 Football Brings the Matthews Family Together by Jace LeJeune With Christmas time approaching, it is time to focus on family and friends. That is what the Christmas season is all about. Also, similar interests can bond a family together including fathers and sons. For a father-son relationship to be special and unique, they both must… 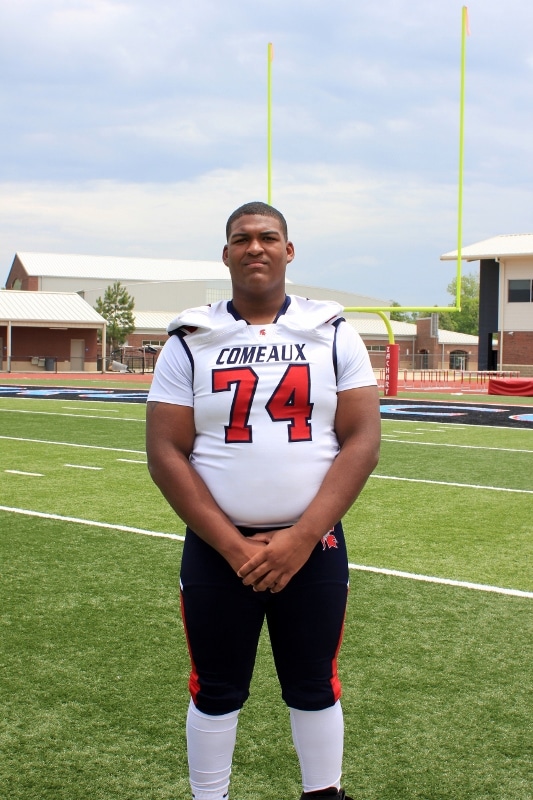 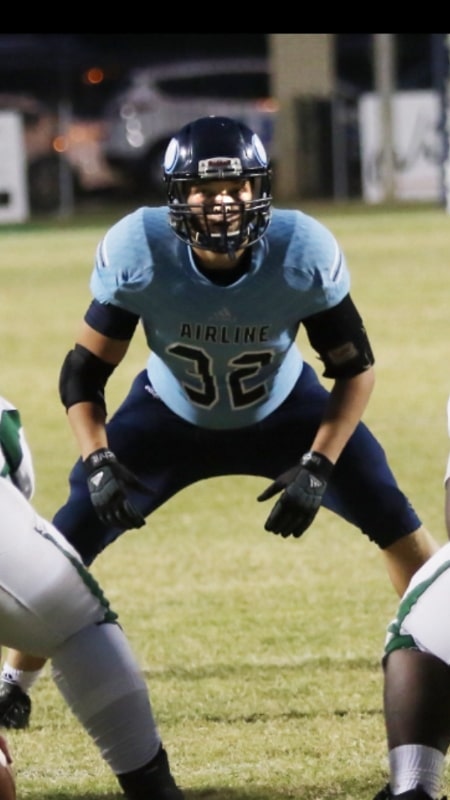 Airline MLB Josh James is a tough football player that every team needs. He has the intangibles that every coach would love. James is someone who would do whatever it takes to win a game. 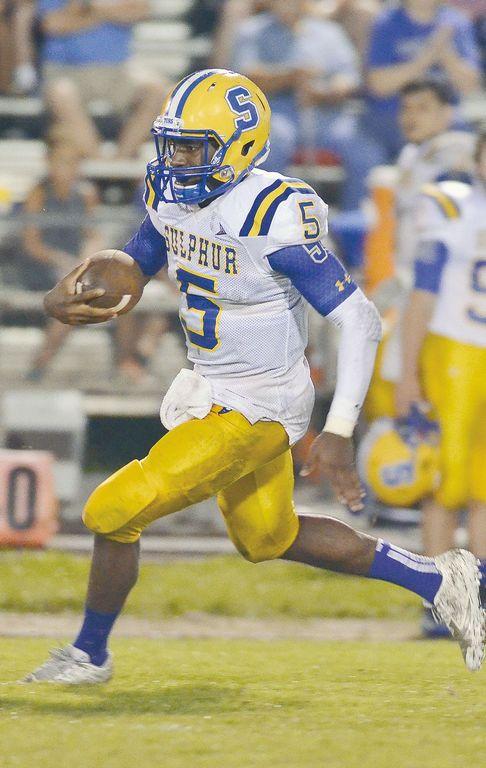 Hey everyone! We have a great show lined up for you this week! 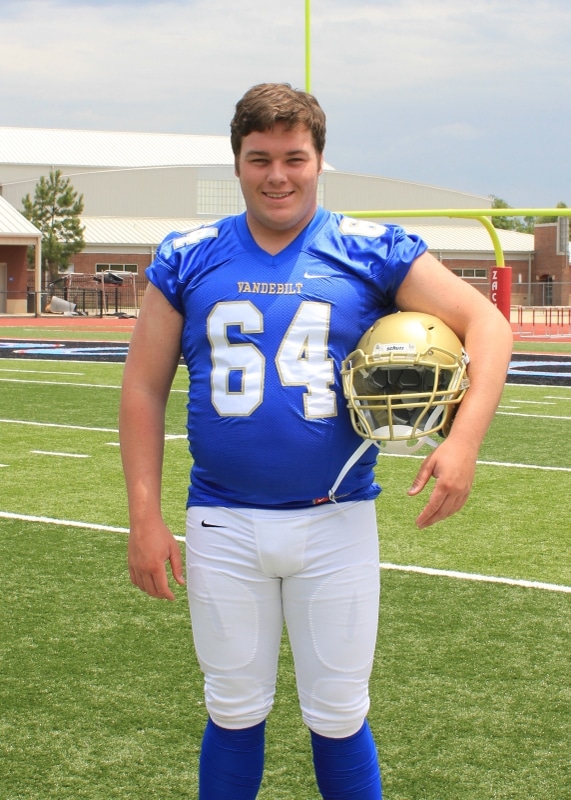 Vandebilt Catholic C/OG Jean-Pierre Arceneaux is a very underrated offensive lineman who is big, mean, and has really good feet. 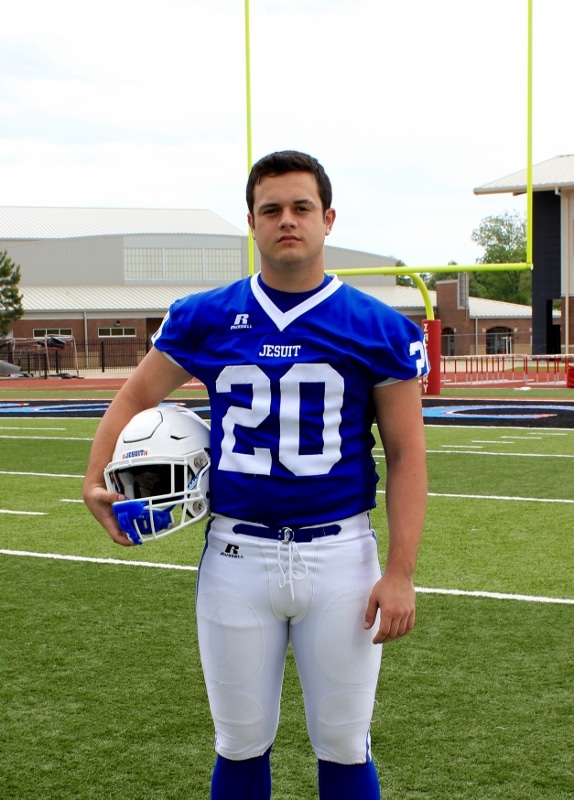